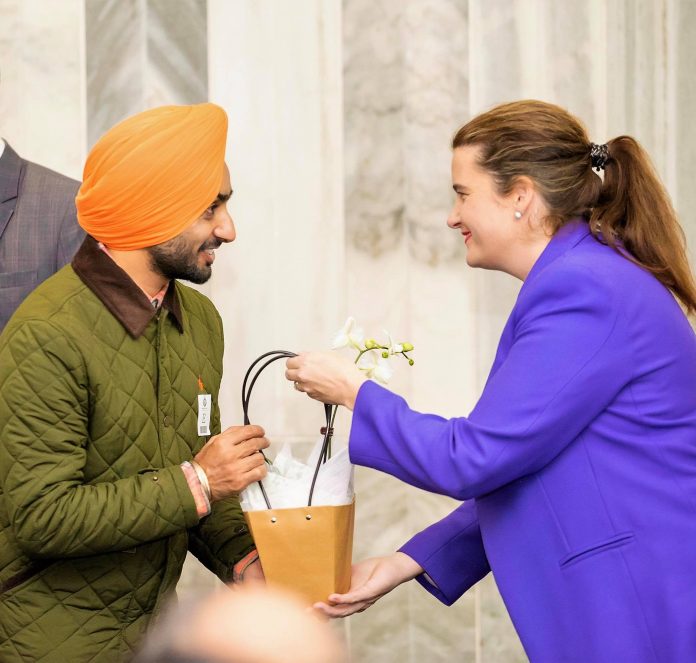 Sufi and Punjabi singer Satinder Sartaaj has become the first Indian singer to receive an honour from the New Zealand Parliament.

Not only has been awarded by this huge honour, but he also became the first turbaned singer to perform at the iconic Opera House in Sydney.

He is flying the flag for Punjabis around the world, and took to his social media to share the fantastic news:

The ‘Udaarian’ singer also received an honour in the Parliament of Victoria in Melbourne for his contribution in the field of music.

Satinder has won various awards in his career and has released multiple hits such as ‘Udaarian’, ‘Main Te Meri Jaan’, plus a lot more!