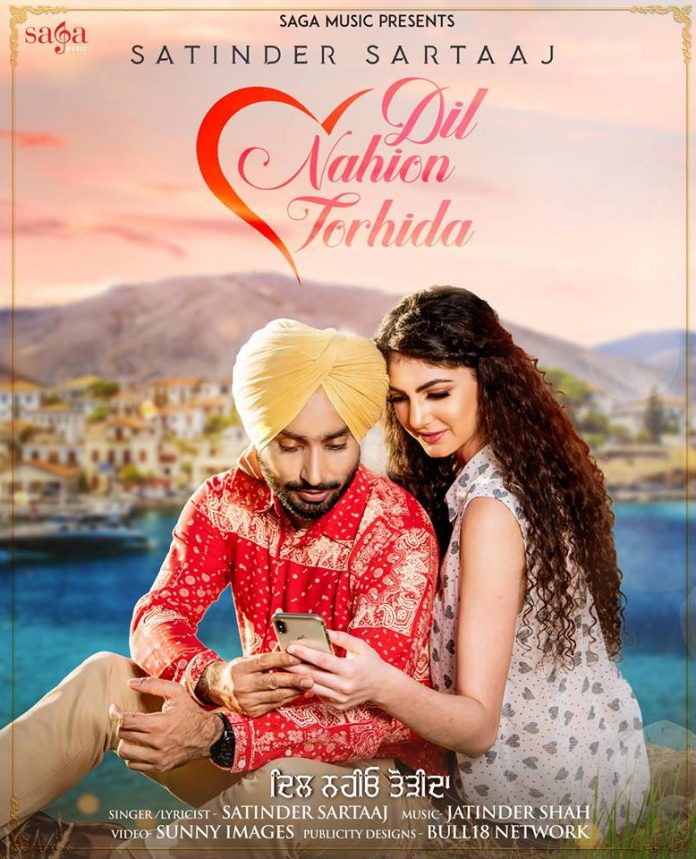 This past year, Satinder has been delivering beautiful melodies that fans have been swooning over, and has made him very popular around the world. He also announced the news of album ‘Seasons of Sartaaj’, where he has already released four songs from it including, ‘Tere Vaastey’, ‘Nilami’, ‘Udaarian’ and ‘Aarsi’.

The Sufi maestro took to his Instagram account and shared the teaser for ‘Dil Nahion Torhida’ to his followers.

The track appears and sounds to be a sad romantic number, and again Sartaaj has worked with prominent music producer, Jatinder Shah. We hear a soulful melody, that we’re sure will be accompanied with Satinder’s smooth and wonderful lyrics.

The track has no official release date yet but hopefully we get the track soon!