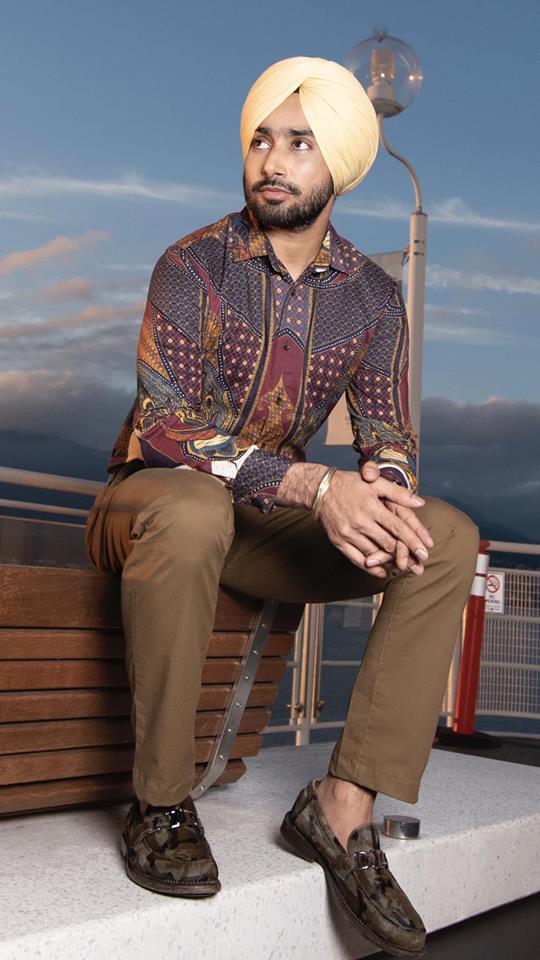 Punjabi and Sufi singer Satinder Sartaaj has shared a teaser for his upcoming single titled, Raseed.

Like many other artists, Satinder Sartaaj had a special surprise in store for his fans on the festival of Diwali. He took to his social media account to announce the exciting news of a new single releasing titled, Raseed.

After a decade of the creation of #Sai.. Once again with the kindness of Almighty.. Feeling blessed to walk on the similar terrain of #Sufi #Poetry in #RASEED.. Longingly shot at the untouched locations of interior #Turkey..in the #Mystic Land of #Rumi..This small snippet is my thank-offering to all of you who made a Satinder to #Sartaaj..the #Present🎁will be delivered soon in the package of💝#Song. Wishing you a #Divine #Diwali 🙏🏻ਨਜ਼ਰਾਨਾ ਕਬੂਲ ਕਰਨਾ !

The track has been written by the Sufi maestro himself and the music has been composed by no other than Jatinder Shah. BritAsia TV Music Award winner Sunny Dhinsey has directed the music video. We have previously seen Sunny work with Sartaaj on ‘Udaarian‘, which also scooped up the award for ‘Music Video of the Year’.

The music video has been shot in various locations in Turkey, according to Sartaaj’s Instagram post. Fans of the sufi singer are in for a treat with this track, but will have to wait until the release date which has not been confirmed yet.