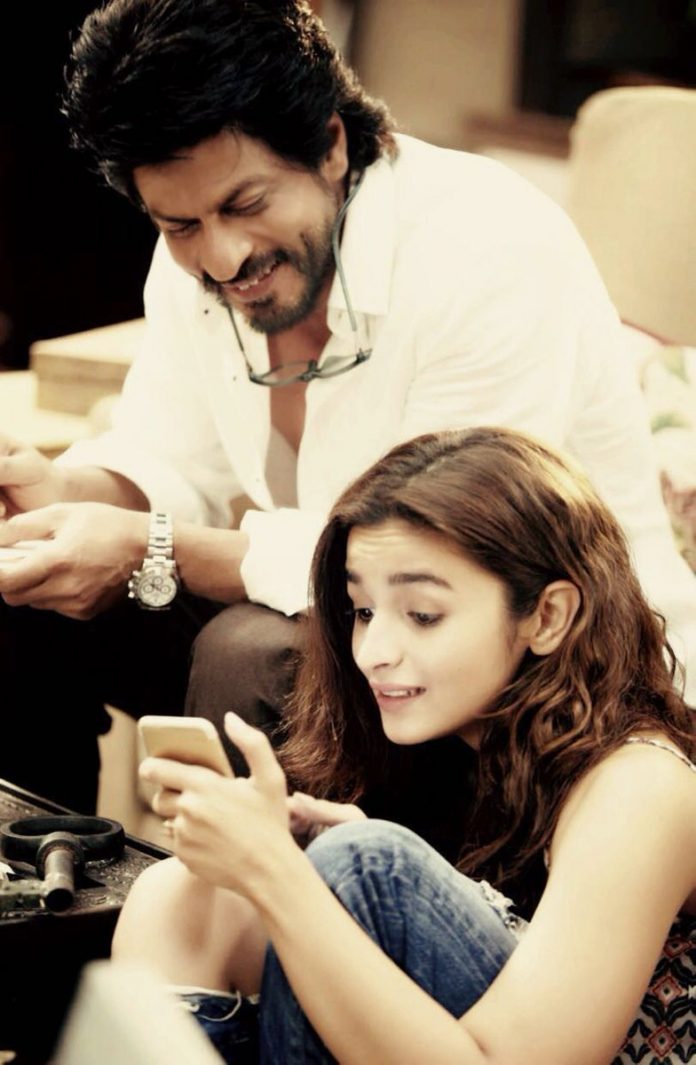 Shah Rukh Khan is a personality that Bollywood fans would consider a Bollywood legend, due to his achievements as a Bollywood actor. His filmography as an actor has been incredible and has been an iconic figure in Bollywood since his breakthrough as an actor in 1991. His most recent Bollywood movie was the film ‘Fan’, an indian thriller film directed by Maneesh Sharma.
Since landing her first lead role in 2012, Alia has established herself as a household name in the Bollywood industry. Alia most recently starred in ‘Udta Punjab’, a crime drama about substance abuse and she starred alongside Diljit Dosanjh, Kareena Kapoor, Shahid Kapoor alongside several others.

On 19th July, a possible collaboration between SRK and Alia was teased through several cryptic tweets on Twitter.

The first by Alia:

In which SRK replied:

In which SRK once again replied.

Alia had one more question to ask:

And SRK had one more reply.

Shah Rukh Khan’s final tweet indicated that they were to both feature in an upcoming movie, which was confirmed by SRK’s production house ‘Red Chillies Ent’, headed by Shah Rukh Khan and one of the main picture production and distribution companies involved with the film.

“She has a lot of questions. He has all the answers. Here’s the 1st look of #DearZindagi, releasing on November 25!”

The film is set to release on 25th November and looks like it will be a very exciting movie to watch! Stay tuned to Brit Asia TV for more updates!