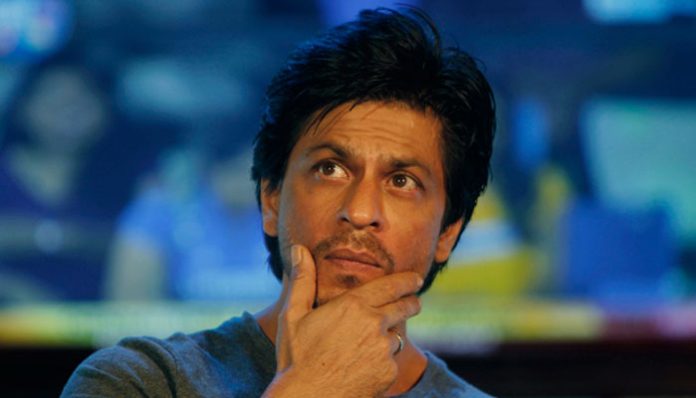 According to the Mumbai Mirror, a large portion of a ceiling collapsed on the set of Anand L Rai’s upcoming film which stars the king of Bollywood Shah Rukh Khan playing a ‘dwarf’, injuring two crew members.

SRK was on the set during this mishap but remained unharmed.

The source claims; “A prop ladder fell on the makeshift ceiling. The injured crew members were discharged immediately since the injuries were minor. Everybody heaved a sigh of relief that SRK was seated on another side of the set and was unharmed. Shooting was stalled for two days and will resume later this week.”

Phew! That was a close call, Let us know your thoughts. #BritAsiaTV