Bollywood fans in Pakistan might be disappointed to find out Shah Rukh Khan’s latest film, Raees will not be hitting the cinemas near them any time soon. Pakistan’s film censors haven’t revealed why the movie is banned, only saying “Yes, the censor certificate has not been issued to the film Raees for having inappropriate content”. CBFC told the BBC one of the reasons is due to the film depicting “Muslims as criminals and terrorists”. 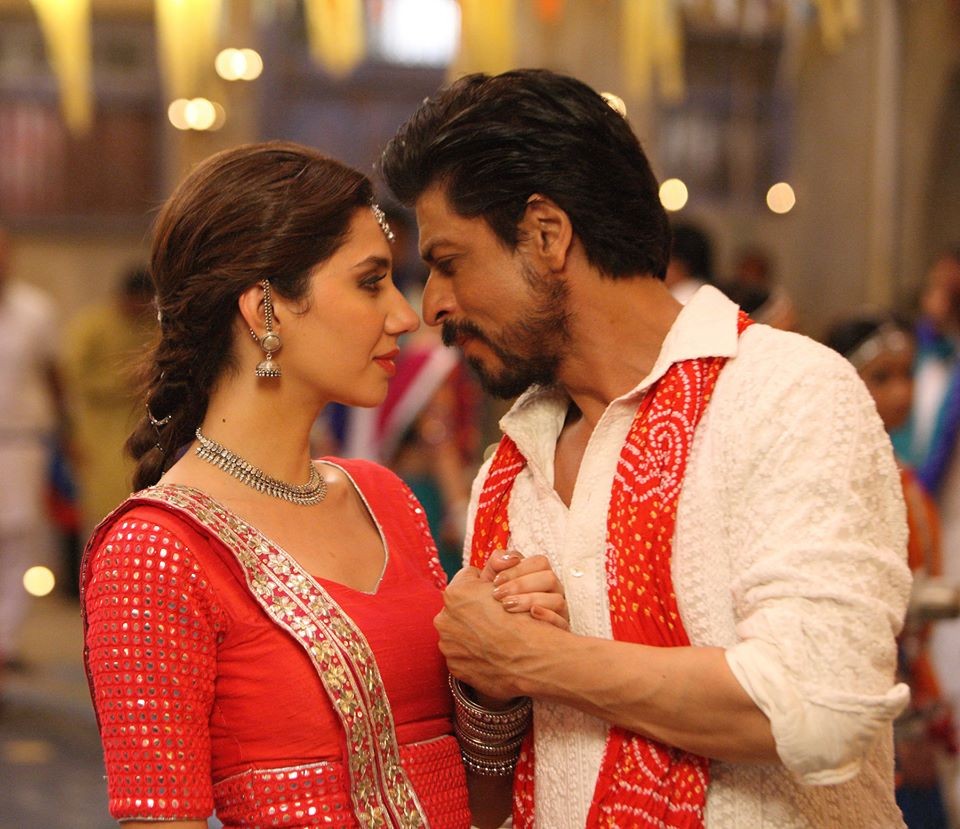 The plot of the film involves a Muslim mafia don, played by Shah Rukh Khan, who builds an alcohol empire in Gujarat where alcohol is illegal. The film is also Pakistani actress, Mahira Khan, Bollywood debut. Many Shia Muslims in India have expressed their concerns of showcasing an annual Shia religious march. The decision is going to affect the cinema business as Raees has been a huge hit in India. Jami Mehmood, a Pakistani film director said “People ought to be tolerant of other people’s views. We should watch Indian movies with the viewpoint of the Indians.” This isn’t the first time cinema has been affected by India and Pakistan’s dispute. From 1971 to 2007 there was a complete ban on Indian films in Pakistan. The Indian Motion Picture Producers Association has also previously banned Pakistani actors in Bollywood films. Pakistani fans are outraged by the decision, stating it’s the government’s revenge for the ban on Pakistani actors.

Do you think the Pakistani government should be able to ban Bollywood films? Let us know your thoughts. #BritAsiaTv