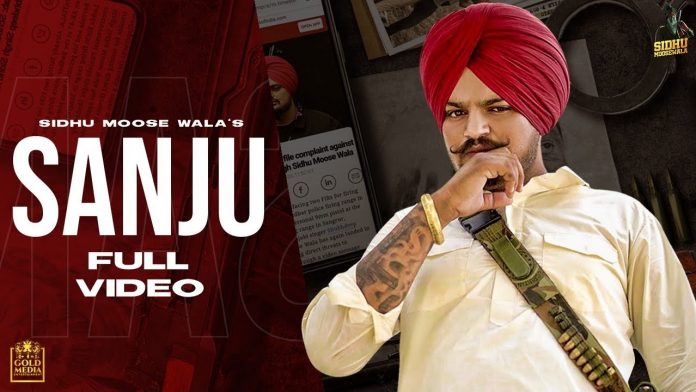 Sidhu Moose Wala released his latest track, ‘Sanju’ on the 16th July. The music has been composed by The Kidd, with the video directed by Navkaran Brar. The official music video will air on the 26th July, on his channel.

Moose Wala posted a promotional poster for his song, which showcased a newspaper clipping of ‘charges against Sanju’. Since posting, he has been booked by the Punjab Police for promoting violence and gun culture in the song. In the video, Moosewala’s news clip is merged with news reports of Bollywood actor Sanjay Dutt being convicted and sentenced for similar offences.

Check out the Official Music Video: