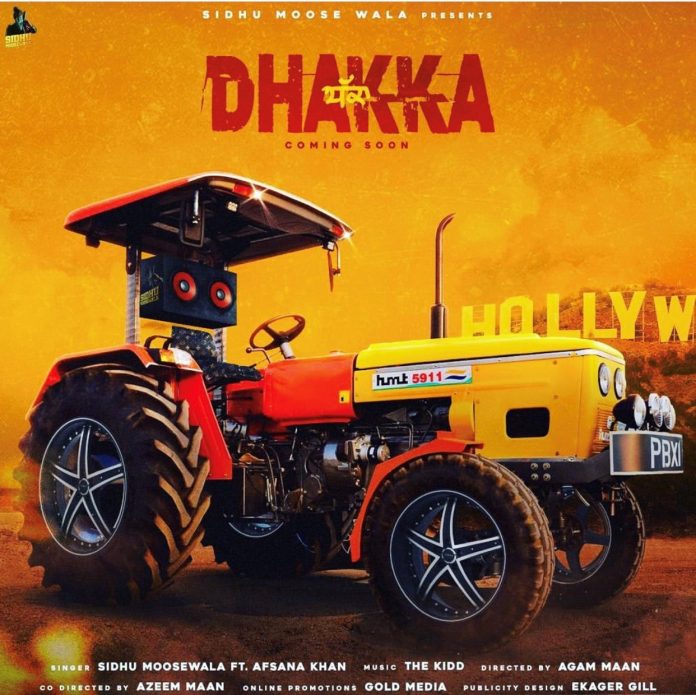 Sidhu Moosewala has taken to Instagram to announce the release date of his new single.

After announcing the track ‘Dhakka’ at the beginning of the month, Sidhu has announced the track will be released on the 2nd December.

The new single ‘Dhakka’ will feature singer Afsana Khan who has previously collaborated with stars including G Khan.

Catch Sidhu Moosewala performing at the BritAsia TV Music Awards THIS SATURDAY, 2 days before the songs release. There’s still time to get your tickets here!

Until then, check out Sidhu’s latest single, 47, with Mist, Steel Banglez and Stefflon Don here: