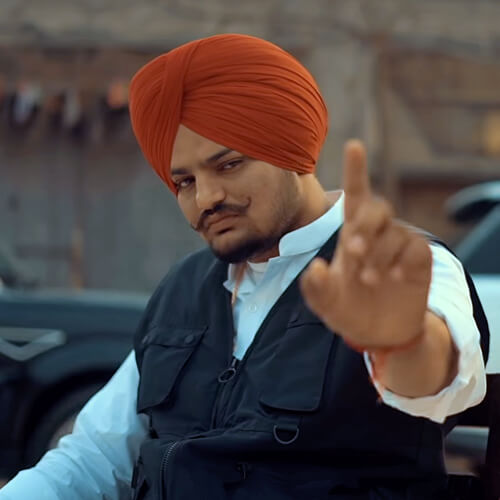 After the success of his song ‘Old Skool’, Sidhu Moosewala is back again with another Punjabi hit, Tibbeyan Da Putt! The music video was directed by Hunny Singh and Pulkit Setia PK, with music produced by The Kidd and lyrics written by Sidhu Moosewala himself. 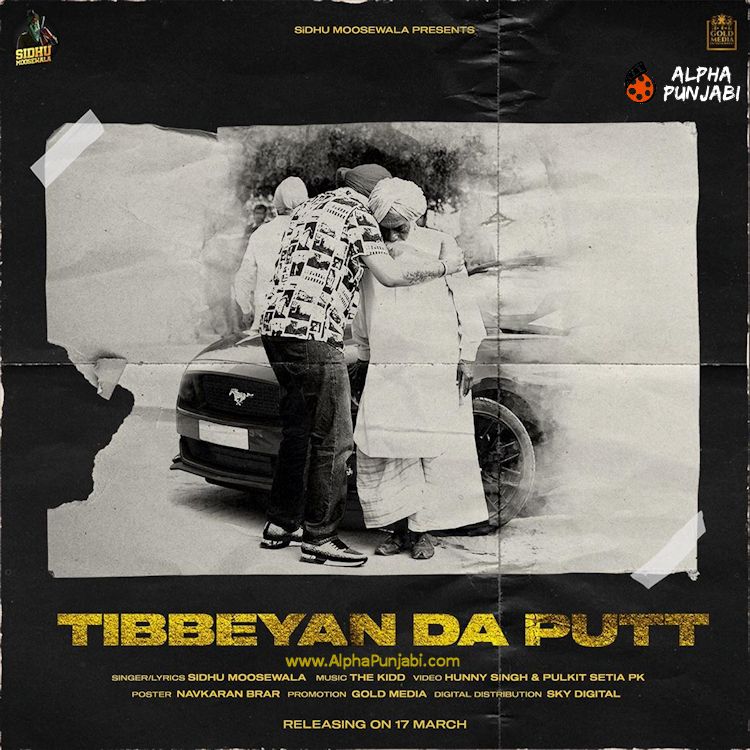 He took to his Instagram to share snippets of the music video, with the caption ‘Tibbeyan Da Putt out now on my official YouTube channel’, and sharing a special thanks to all those who supported in the songs’ creation.

Check out the music video below! 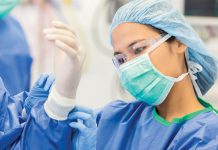 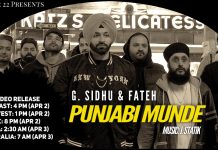 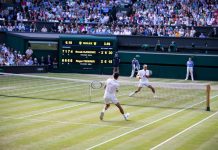 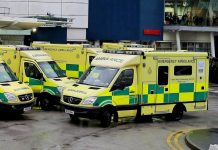 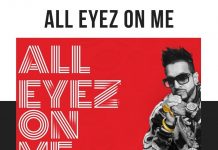 Jazzy B Releases New Track, All Eyez On Me 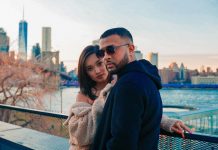 Mumzy’s New Track, Lean On Me Out Now! 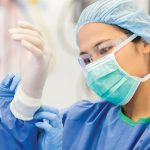 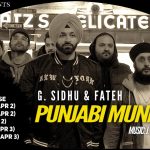 Music Simran Grewal - 3rd April 2020
0
G Sidhu has released his latest track, Punjabi Munde. With the lyrics written by both Fateh and G Sidhu, and the music produced by J... 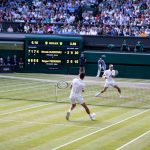 Events Simran Grewal - 2nd April 2020
0
Wimbledon has been cancelled for the first time since World War 2 due to Coronavirus. With the tournament set to begin on 29th June,...
© BritAsia TV 2020 All rights reserved. Made By Gloss
MORE STORIES