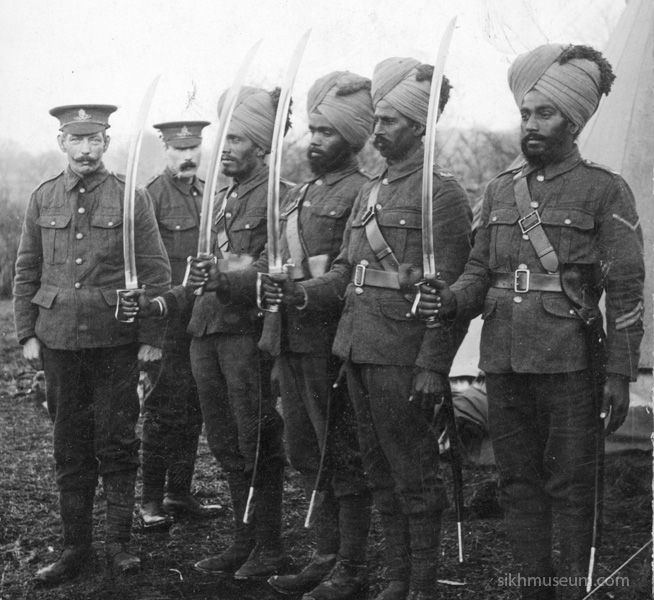 Today, we commemorate Victory in Europe Day, which occured on the 8th May 1945, celebrating the tremendous contribution of Sikhs to that victory.

Though Sikhs made up only 2% of the British India population, they formed 20% of the British Indian Army during World War 1. Sikhs fought on all fronts during the war including the Italian campaign in Europe. They bravely served in the Army, Air Force and Navy, even though they were thousands of miles from their homes. 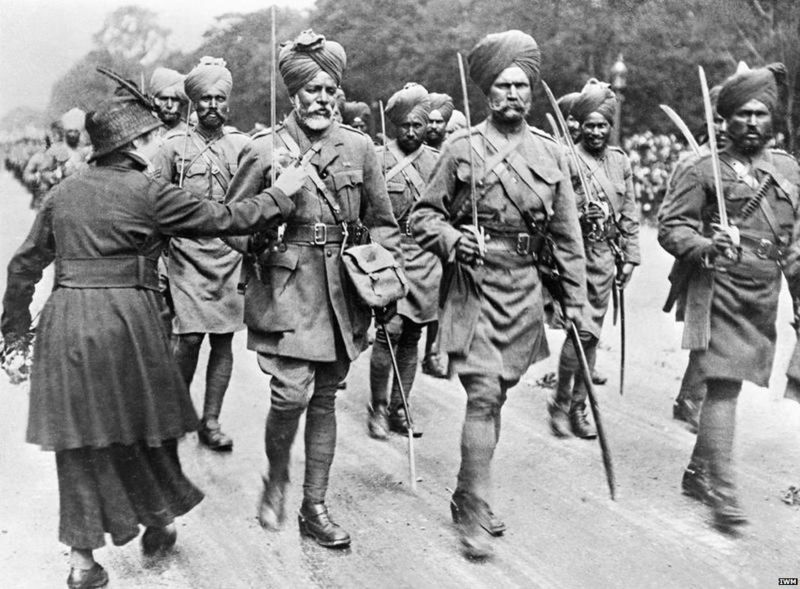 83,000 Sikh soldiers laid down their lives and more than 100,000 were injured during the World Wars. Sikhs have also been involved in British military conflict both prior to, and since the World Wars.

The Sikhs contribution to the British war effort were of considerable help in achieving victory, and up till now, the Sikh Regiment has the highest number of medals for bravery of any Commonwealth regiment. 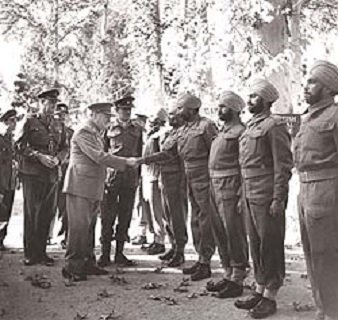 “In the last two world wars 83,005 turban wearing Sikh soldieers were killed and 109,045 were wounded. They all died or were wounded for the freedom of Britain and the world, and during shell fire, with no other protection but the turban, the symbol of their faith.” – General Sir Frank Messervy

“British people are highly indebted and obliged to Sikhs for a long time. I know that within this century we needed their help twice (in two world wars) and they did help us very well. As a result of their timely help, we are today able to live with honour, dignity, and independence. In the war, they fought and died for us, wearing the turbans.” – Sir Winston Churchill 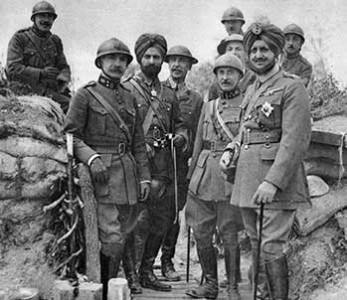