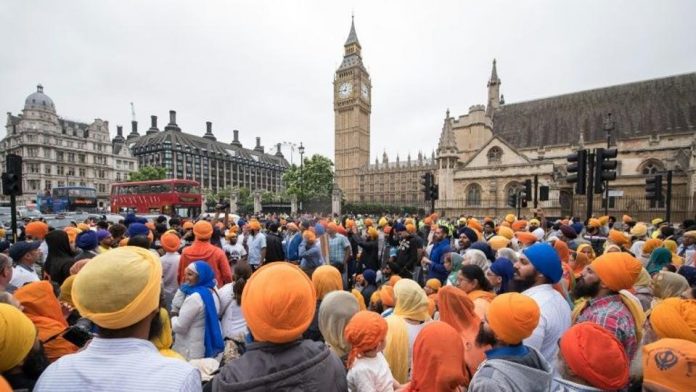 The 2021 census is likely to list Sikhism as a distinguishable ethnicity rather than solely a religion. Support for the movement from political and religious figures has considerably increased and a correlation can be seen in the likelihood of the addition to the census.

Though no confirmed decision has been made, the Office for National Statistics (ONS) is considering the inclusion of Sikhism as an ethnicity on the next form. In the recent census in 2011, over 83,000 Sikhs refused to tick any of the given ethnicity choices, such as Indian. Instead, they wrote “Sikh” in the space for “any other ethnic group”.

Sikhs have a discernible culture; the House of Lords has recognised this, ruling that the distinct features of the Sikh community indicate the validity of the movement. Hailing from a common geographical location, Sikhs have a separate language, script, literature, history and other such distinctive characteristics from other Indian communities.

The controversial issue has seen both criticism and approval. In the ONS report, concerns were raised over the issue of public acceptance in the Sikh community. The all-party parliamentary group for British Sikhs offered to write to Gurdwaras to assist the ONS in the decision-making process. Preet Gill, the first female Sikh MP and chairwoman of the all-party group, said: “Overwhelmingly they have said yes. Not a single Gurdwara has opposed it.”

Over 100 Gurdwaras across the UK have backed the movement, with support also being evident from MPs and MEPs from all political parties. In September 2017, approximately 140 MPs wrote to John Pullinger, chief executive of the UK Statistics Authority, also responsible for the ONS, calling for the inclusion of Sikhs as a separate ethnic group on the 2021 census form. Earlier this week, Gill and MPs Eddie Hughes and Pat McFadden met with Pullinger to present support of 112 UK Gurdwaras for the movement.

Under the UK’s Race Relations Act of 1976, Sikhs are a legally recognised ethnic group. For those supporting the movement, this demonstrates Sikh rights to be able to identify themselves distinct from Indian or British Indian identity. The movement would allow the 700, 000 strong British Sikh community to be regarded a separate ethnic group. This would thereby improve chances of employment, promotion and service delivery by central and local government departments.

In preparation for the 2021 census, the ONS ran a test version of the form in 2017 in areas with large Sikh populations, Hounslow in West London and Wolverhampton in the West Midlands, finding that almost a quarter of those who specified Sikhism as their religion also chose Sikh as their ethnicity.