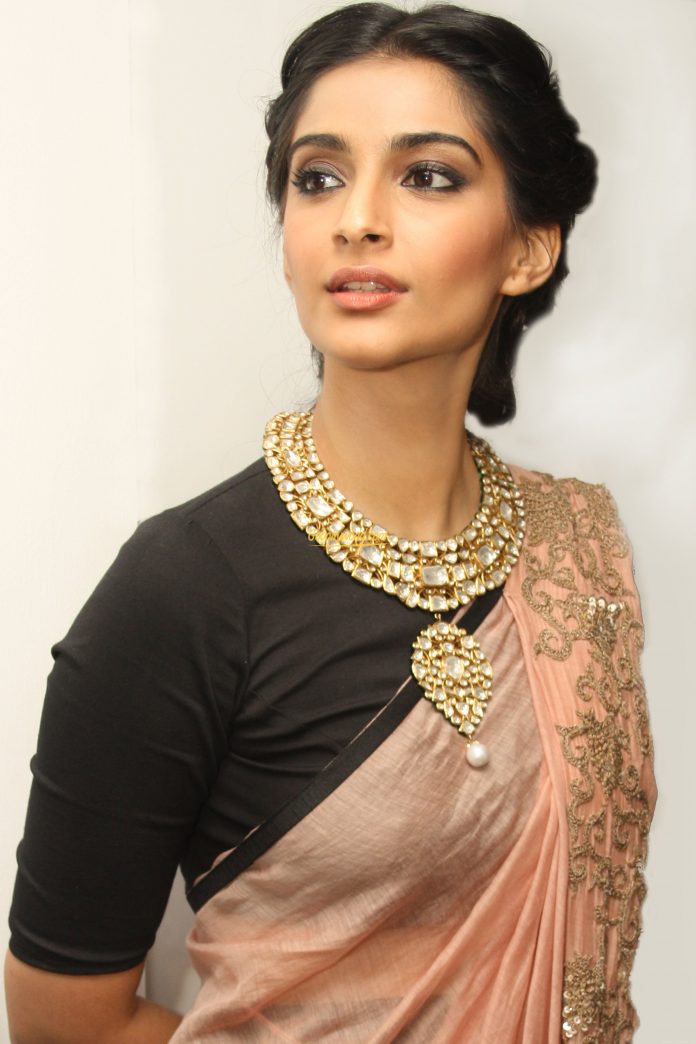 Sonam Kapoor has had a fantastic year so far  with movie releases such as Neerja which won the the attention of critics worldwide and sparked awards. The 31-year old actress has paid tribute to one of Bollywood’s original’s Rekha at last night’s Star Screen Awards. 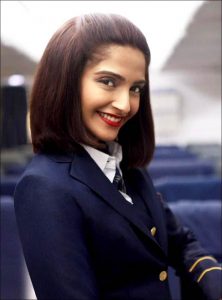 According to reports Sonam performed a medley of Rekha’s most popular songs including ‘Pyar do pyar lo’ and ‘Pardesi’. The rendition saw the Bollywood actress  showcasing several looks and fashion trends made iconic by Rekha. Sonam has also recently revealed that Rekha is a close family friend and often approaches her for feedback on her movies. 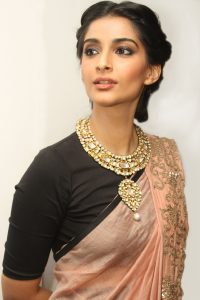 The Star Screen Awards featuring the performance will be televised soon. Let us know your thoughts. #BritAsiaTV