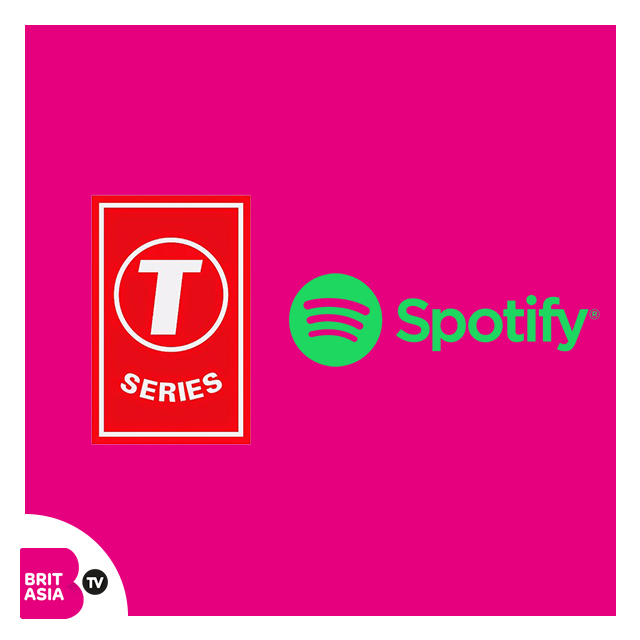 The deal will see Spotify’s worldwide subscribers gain access to T-Series’ entire Indian song catalogue, including Bollywood and regional movie soundtracks. Fans will also be able to listen to non-film albums from artists such as Diljit Dosanjh, Guru Randhawa and Sidhu Moosewala.

Spotify are set to launch in India this year, and the deal with T-Series strengthens their Indian music catalogue. In a statement, Paul Smith, Head of International Licensing at Spotify said: “One of the ways Spotify has helped revolutionise music discovery is through its ability to connect millions of fans with the best music and artists from all over the world in a way that just wasn’t possible before streaming,”

The deal with T-Series significantly strengthens our Indian music catalogue, bringing Bollywood to more than 200 million Spotify users worldwide. Having T-Series on Spotify is hugely significant and shows our commitment towards providing the very best music for our users.”

All the music from @TSeries is now on Spotify! Over 160,000 tracks to be precise 😯 https://t.co/Q93pBiGwcr #SpotifyDesiHub pic.twitter.com/pm4iNNstWr

We are confident that together we will be able to reach new markets and spread the love for Indian music far and wide.”

Spotify already offer tailor made playlists and according to the streaming service, more than 4 million users globally regularly listen to Indian music content on the service. In June, it rolled out an Indian music hub, Desi, which houses numerous playlists covering Bollywood, Bhangra classics, sitar music and hip-hop, among other genres. The flagship Desi Hits playlist has over 217,000 followers.

The catalogue, which boasts over 160,000 tracks, is now available for subscribers outside of India.