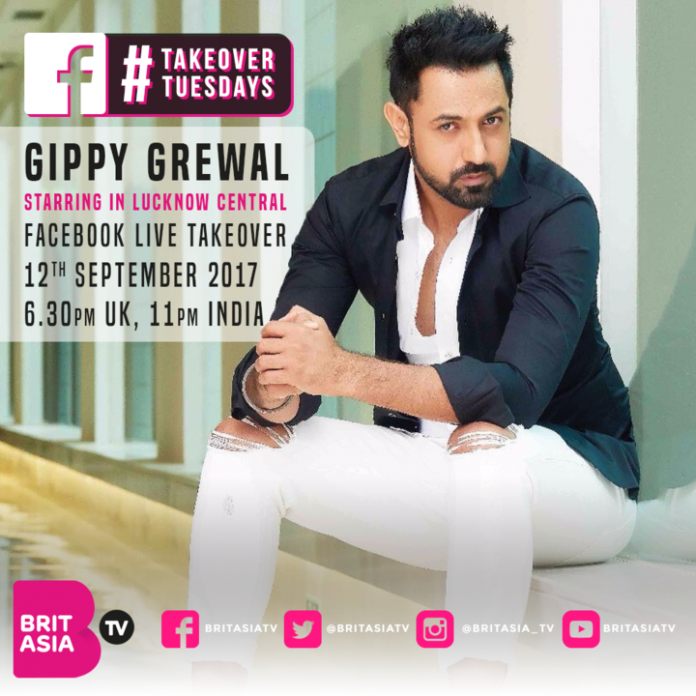 This Wednesday (due to unforeseen circumstances, we had to move it), we had another BIG Takeover Tuesday with Punjabi singer/actor Gippy Grewal.

The Punjabi star is currently starring in new Bollywood movie ‘Lucknow Central’, and discussed the new movie on a Facebook Live.

For those of you who missed it, you can check it out below.

Lucknow Central is an upcoming Hindi movie, that is out in cinemas on the 15th September. The movie stars Farhan Akhtar, Diana Penty and Inaamulhaq as lead characters, with famous Punjabi actor Gippy Grewel set to progress his acting career in Bollywood again, after making his debut in Bollywood movie ‘Second Hand Husband’.

Check out the trailer for the latest Bollywood release below.