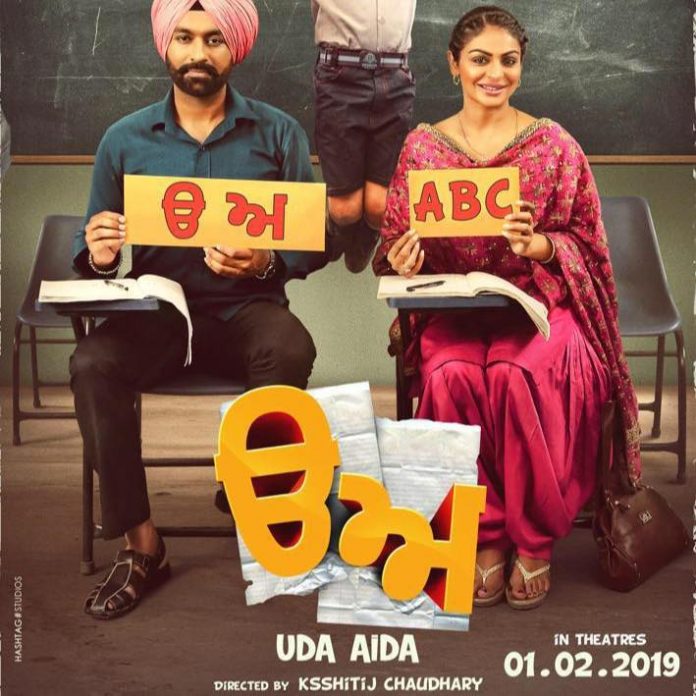 Punjabi actors Tarsem Jassar and Neeru Bajwa are set to hit the big screen together in the upcoming Punjabi movie ‘Uda Aida’.

2019 is set to be an even bigger year for Punjabi cinema. Scripts are stronger and bolder, and more new faces are appearing in the industry with Punjabi singer Sidhu Moosewala making a debut later this year.

To kick off the new year, Tarsem Jassar and Neeru Bajwa are set to star alongside each other for the first time in ‘Uda Aida’. Last month, the duo shared the poster for the flick where we found out that it will be based on the education system of Punjab.

The makers have finally released the trailer where we can finally see the on-screen couple in action.

In the three-minute trailer, we see Tarsem and Neeru taking their child to a private school, but we soon see that they struggle to fit in with the other modern kids. It also focuses the pressure on parents to send their children to expensive schools, and sometimes hinders the child.

The flick has been directed by Ksshitij Chaudhary, and is set to hit the cinemas on 1st February.