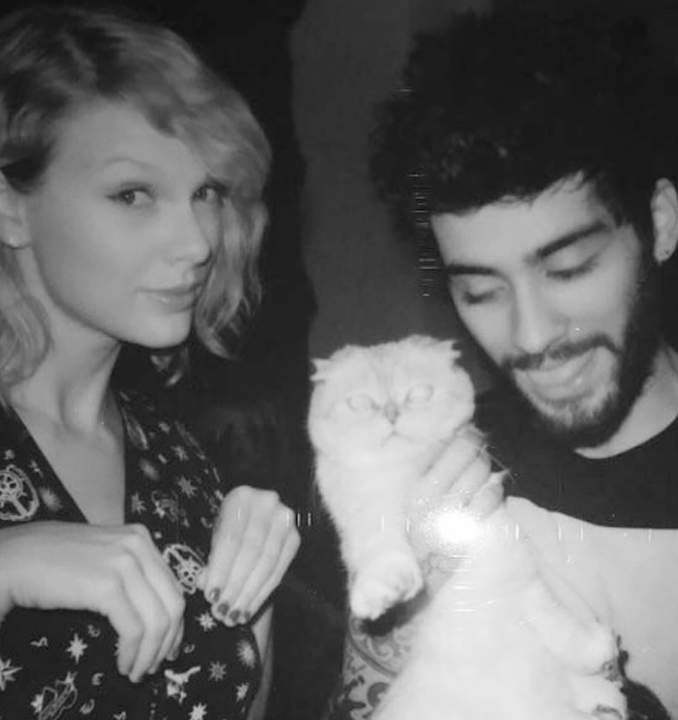 Taylor Swift and Zayn Malik have broken the internet after releasing their new single. The duo have teamed up to create the track ‘I Don’t Wanna Live Forever’, the title theme song to the upcoming Fifty Shades Darker movie. 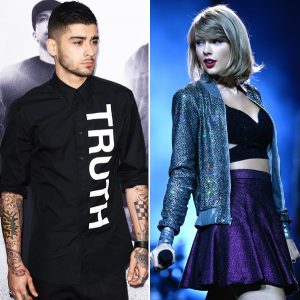 The bad blood singer teased fans with the cover art of the single and followed up with a 30 second clip of the song which includes racy snippets from the new Fifty Shades film. The song features smooth vocals from both singers alongside a strong beat, the chorus is catchy and shows off the pair’s singing abilities.

This release marks Swift’s first song of 2016 and the first time she’s released one of her own songs since the launch of her hugely popular album ‘1989’ in 2014. The collaboration comes as no surprise as Zayn & Taylor are already connected via Zayn’s girlfriend Gigi Hadid who is also best friends with Taylor. Paparazzi have pictured the two together alongside Gigi but no one suspected that the pair were working together for this single. 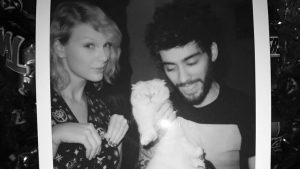 The song will be featured in the 2017 sequel to Fifty Shades of Grey which received mixed reviews but had a successful soundtrack featuring hits such as ‘Love me Like you Do’ by Ellie Goulding and ‘Earned It’ by The Weeknd. Fifty Shades Darker will undoubtedly have an even bigger soundtrack being as ‘I Don’t Wanna Live Forever’ has already sent fans into a frenzy. Fans have received the song well with one writing ‘I’m actually crying at this song I can’t breathe.’, others have had a less dramatic reaction with one calling Taylor ‘Petty’ for teaming up with the old bandmate of her ex-boyfriend Harry Styles.

The song is only available on iTunes but the preview can be found on Taylor’s Instagram. What do you think of the song? Let us know your thoughts.  #BritAsiaTV