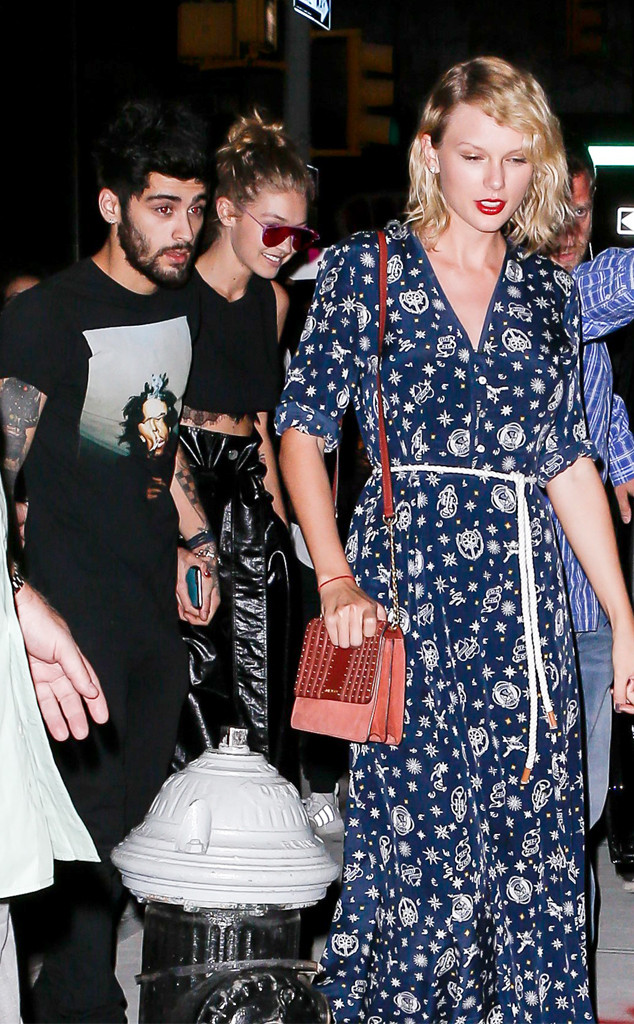 We’re still waiting on the full length video from Taylor and Zayn’s new single. Until then have a look at this rather provocative lyric video of the new single ‘I Don’t Wanna Live Forever’. The track is reported to be something that materialised off the back of Taylor Swift’s relationship with Zayn’s girlfriend Gigi Hadid.

The track is the part of the Soundtrack to the new ‘Fifty Shades Darker’ movie. The lyric video doesn’t give away too much and we see footage of Christian Grey and Anastasia Steele attending a ball together.

If the soundtrack to the ‘Fifty Shades of Grey’ is anything to go by the sequel’s efforts will be a star studded ensemble. Fifty Shades Darker will open in cinemas nationwide on February 10th, just before Valentine’s Day. Will you be going to watch it? Like the song? We’d love to hear your thoughts #BritAsiaTV