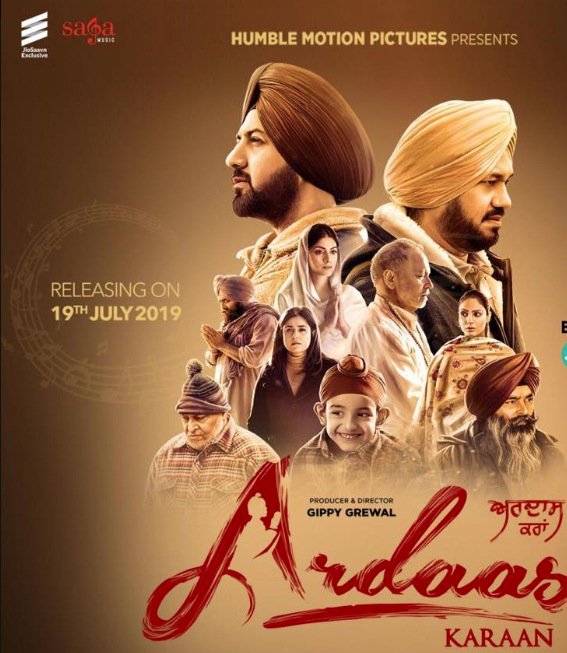 The makers behind the upcoming Punjabi movie ‘Ardaas Karaan’ have released the title track from the flick.

With only a few more days to go until the release of the sequel to ‘Ardaas’, the makers are wasting no time in releasing new material each day. Fans of the flick have already been treated to by songs from Sharry Maan, Gippy Grewal, Nachhatar Gill and many others, and now the title track by Sunidhi Chauhan is here.

The peaceful track is another treat for the ears, and will go down well with the audience. The soulful track will connect with your emotions instantly, and Sunidhi’s voice will leave you mesmerized.

‘Ardaas Karaan’ has a star-studded cast featuring Gippy Grewal, Gurpreet Ghuggi, Sapna Pabbi, Yograj Singh and many others. It also marks the debut of Gippy Grewal’s son Gurfateh Singh Grewal, who be playing the role of ‘Shinda’.

Leading actor Gippy Grewal has also took on the role of director as well as written and produced the film. The flick is set to hit cinemas 19th July 2019.