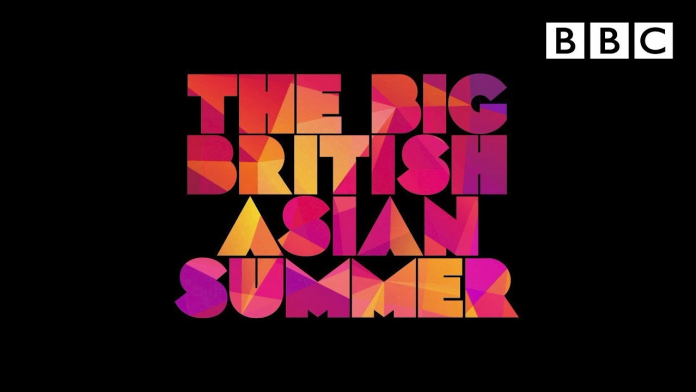 This August will see an ambitious season of programmes on the BBC that will share the diverse, rich stories of British Asians.

The British Asian community is the largest minority population in the UK and our experiences are inspirational and individual. ‘The Big British Asian Summer’ will set out to explore these experiences and stories on the small screen in all their depth. With programmes ranging from a showcase of new comedic talent ‘The Big Asian Stand-Up’ hosted by Nish Kumar to Dr Yasmin Khan’s moving social history series about migration to the UK, ‘A Passage to Britain’, the season will be a celebration of all that it means to bring two cultures together and be British Asian.

Patrick Holland, Controller of BBC Two, set out the aim for ‘The Big British Asian Summer’ at the season launch, saying: “Seasons like this are valuable on a number of levels: they create a shared cultural moment, they allow us to grow talent in front of the camera and also allow us to supercharge the way we commission and produce. I hope this season inspires programme makers to look at the range and depth of storytelling about British Asian culture and know that there is a home for them at the BBC.” 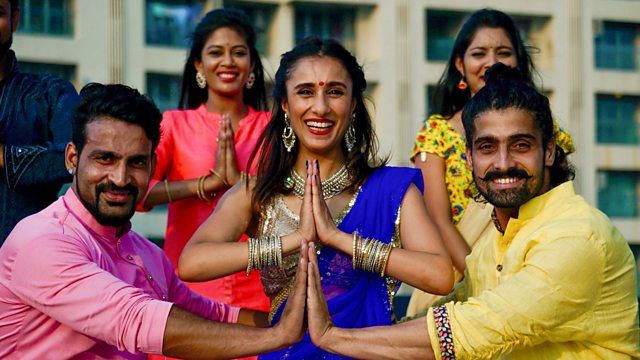 This “shared cultural moment” is sure to be captured in Nikki Bedi’s interview ‘Riz Ahmed: Road to Englistan’, where the actor opens up about his childhood in Wembley where he mediated his identity between family life, a predominantly white school and friends who were interested in British-Asian street culture. Similarly, Meera Syal will be speaking about growing up in the Black Country, and her debut novel and subsequent 2002 adaptation ‘Anita and Me’, inspired by her childhood.

Joining these interview style shows will be a few longer programmes, such as the inspiring story of the Thakrar family and the prosperity they found after moving to Britain in 1972. A favourite for our audiences will most likely be the documentary ‘Pump Up the Bhangra: The Sound of Asian Britain’.

Here, DJ Bobby Friction encounters Bhangra legends, the likes of Apna Sangeet, Bally Sagoo and JK, to explored how a folk tradition from India was transformed into the powerhouse of culture and entertainment that it is today. The BBC Asian Network DJ will be exploring how the 1980s was a formative time in the Bhangra scene and how it effected British Asian youth culture.

We’ll be speaking to radio and TV presenter Anita Rani soon to talk about her contribution in ‘The Big British Asian Summer’, ‘Bollywood: The World’s Biggest Film Industry’. In the documentary, airing on BBC Two (date and time tbc), Rani will be discovering the rich history of Bollywood and how it is changing in today’s India.

The programme begins on 6th August so keep an eye out!