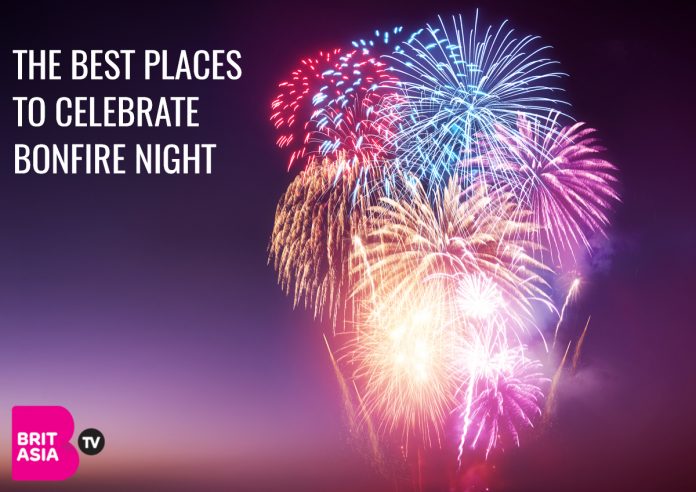 One of the most colourful and vibrant events of the year is fast approaching. Bonfire Night is a British tradition, that is celebrated every year with fireworks engulfing the air, and bonfires are lit. 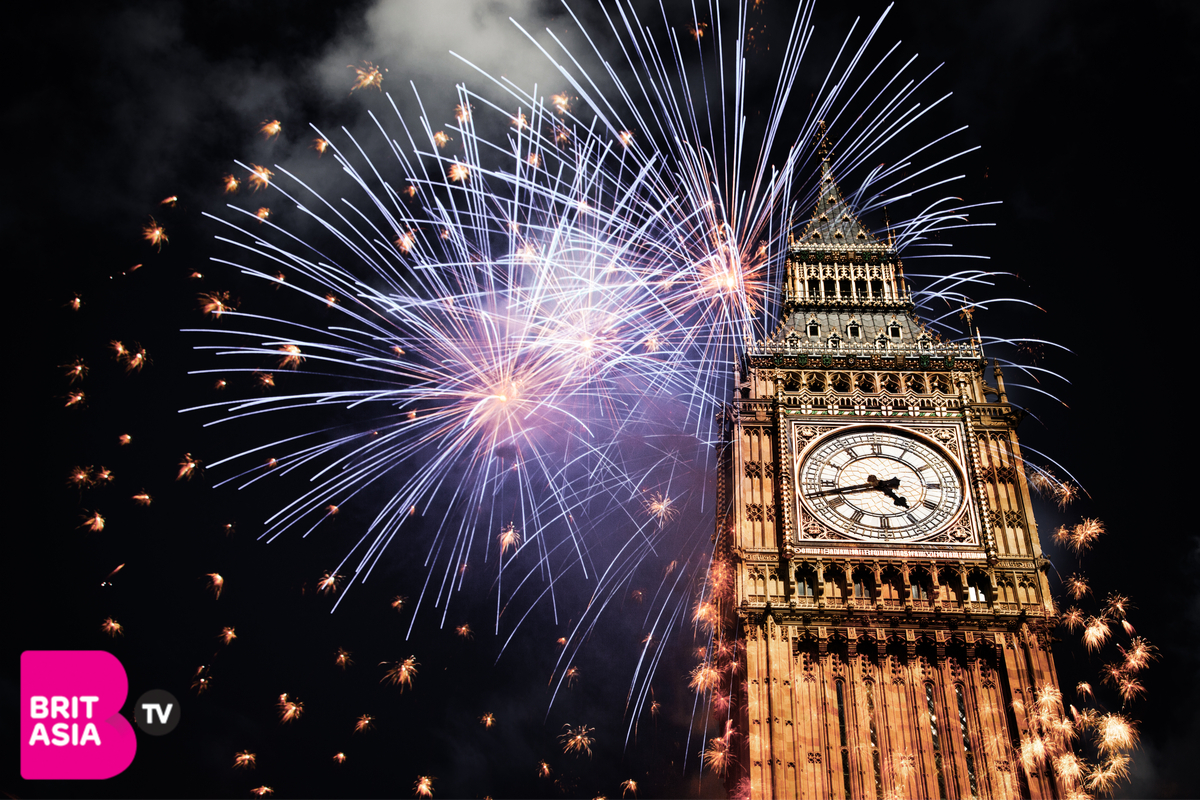 The day reminds us of the failure of the November 5th 1605 Gunpowder Plot, that was by a gang of Roman Catholic activates led by Robert Catesby.

The group planned to blow up the Houses of Parliament and everyone in it.

Unfortunately, the group didn’t succeed as a letter was sent to Parliament to inform them that there was a group plotting against the King.

Guy Fawkes, who oversaw lighting the explosives, was caught red ha02nded when he was about to set the gunpowder off. 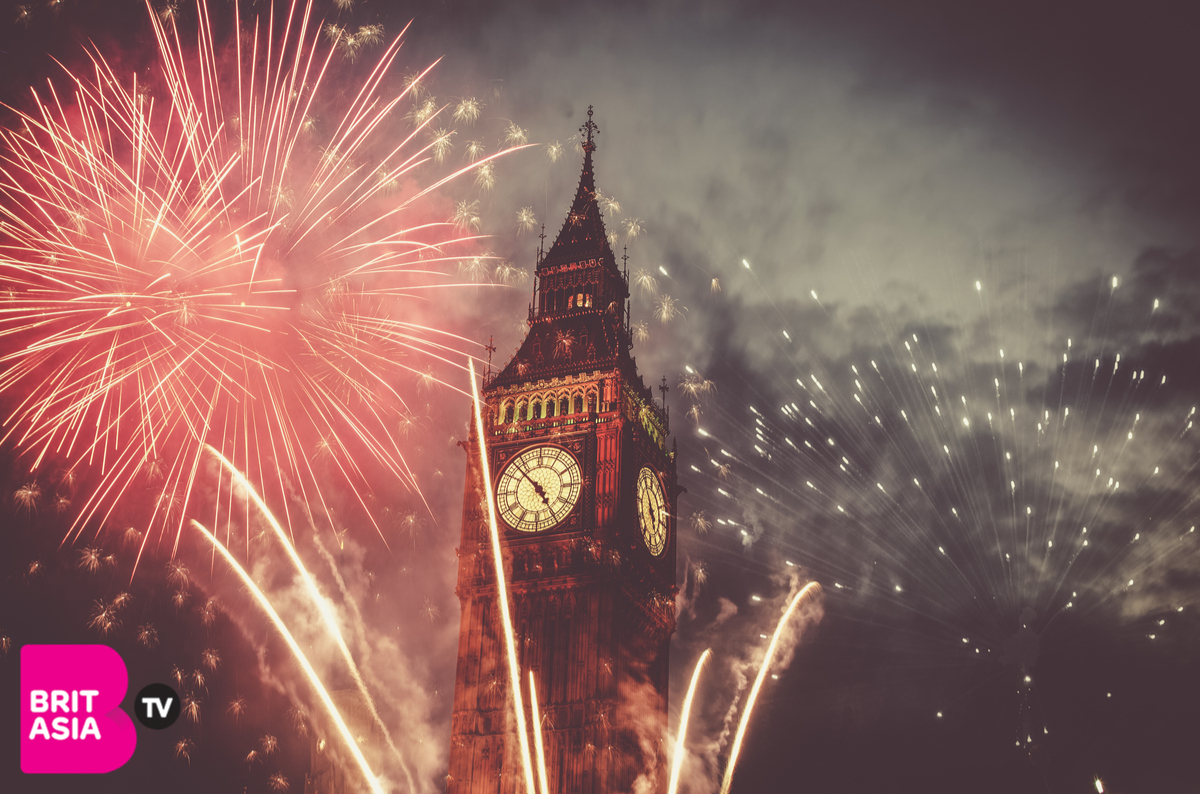 Fawkes was arrested, sent to the Tower of London and tortured until he gave up the names of his fellow plotters.

Guy Fawkes Day is celebrated across the United Kingdom, and in some countries, that were part of the British Empire.  Fireworks and bonfires are lit, and parades take place. Many throw straw dummies that represent Fawkes, into the fire, as well as modern political figures.

We’ve put together our top places where you can celebrate Bonfire Night this year.

Bonfire Night has been celebrated for over 30 years in Edinburgh, with its annual fireworks display at the Meadowbank Stadium. 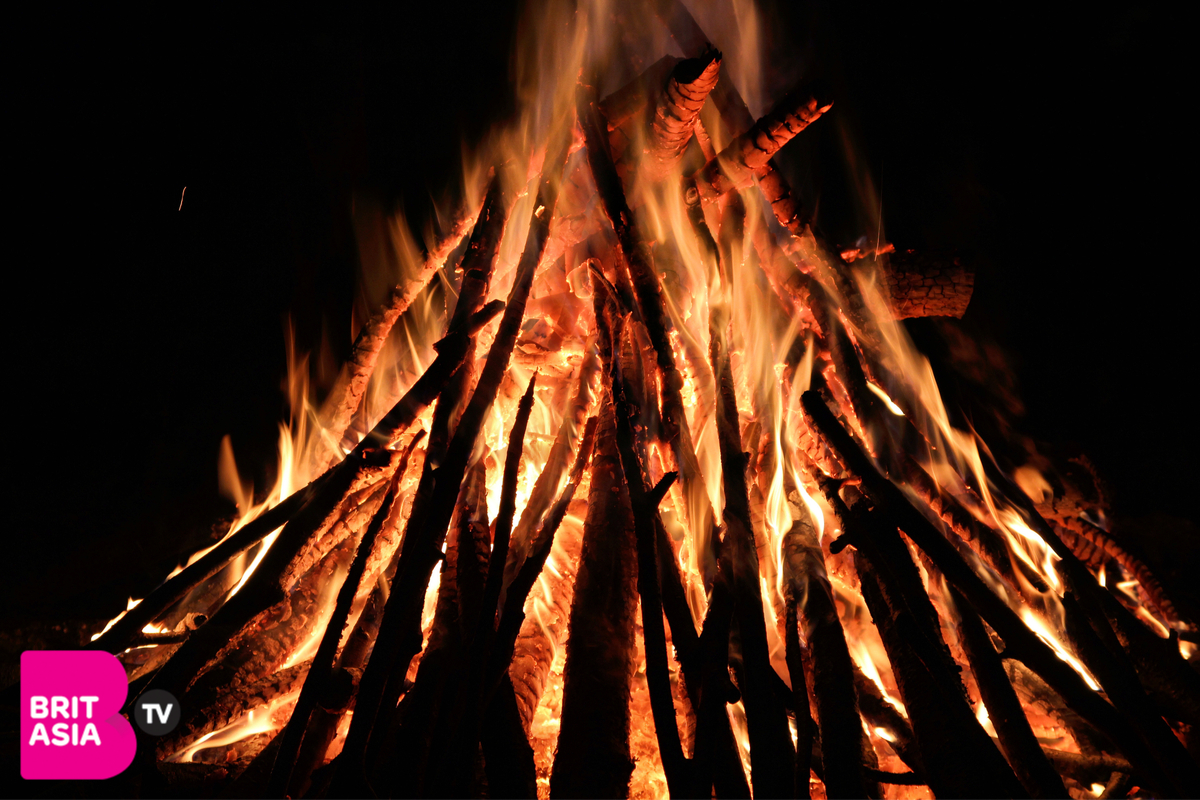 This year’s theme is sci-fi, so they’ll be plenty of X-Men, Iron Man and Star Wars characters walking around!

The fireworks begin at 7.30pm, with pre-show entertainment from 6.30pm. Doors open at 6pm on Sunday 5 November and entry is £7.

London is one of the places to be for Bonfire Night, with many celebrations going on around the capital. 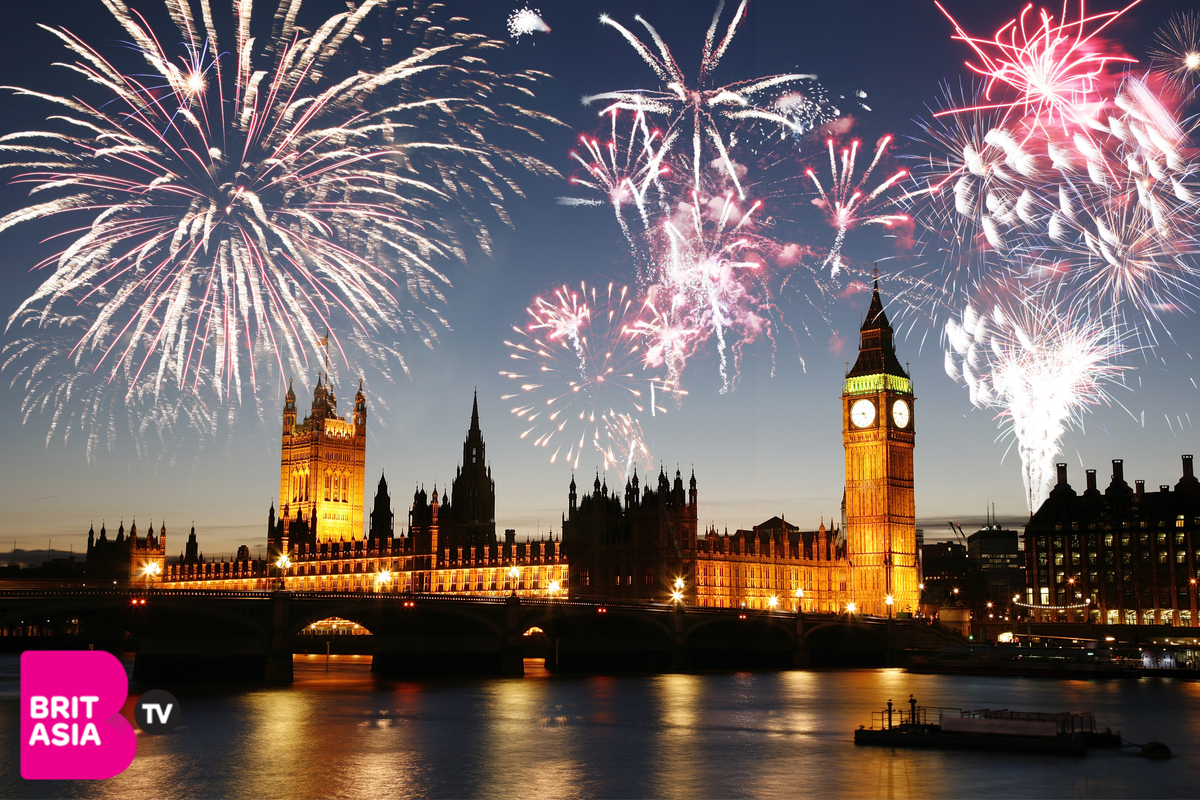 There is plenty to do, and there isn’t a place in the city where you won’t be able to see fireworks lighting up the sky.

Heaton Park is the place to be this Sunday if you’re in Manchester.

The event fills up quick, so be sure to head down there as early as you can to ensure you get a great spot for the festivities. 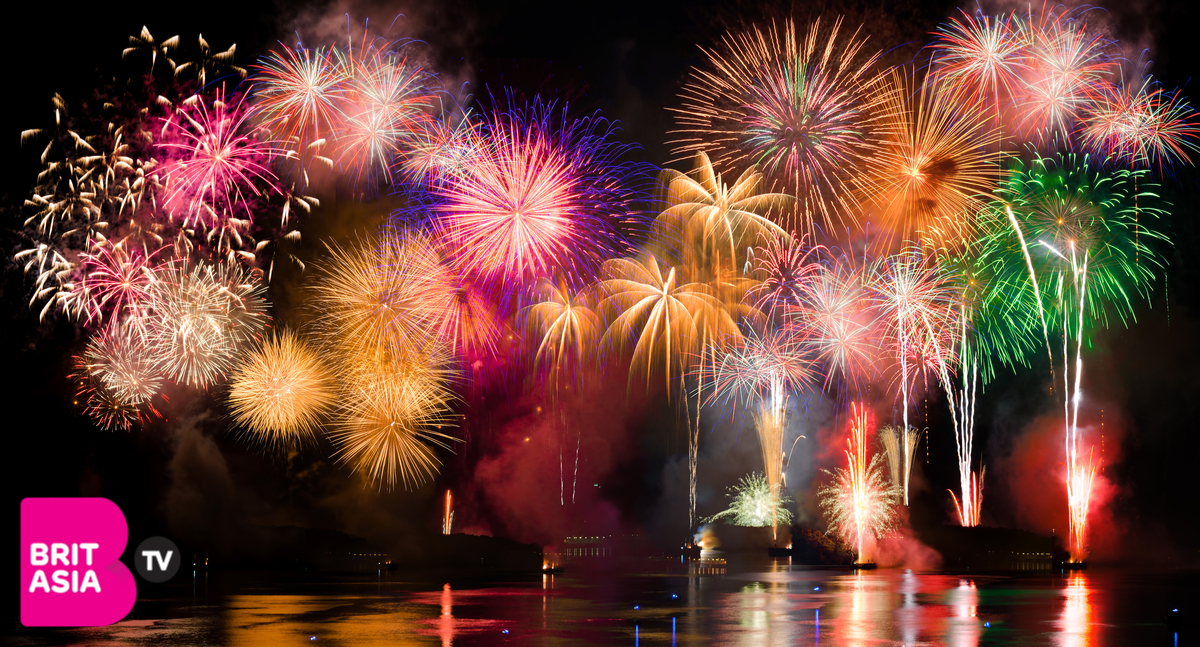 The bonfire will be lit at 7.30pm, followed by fireworks. There will also be a funfair from 5pm to 9.30pm. It’s free entry, so there’s no need to buy a ticket. 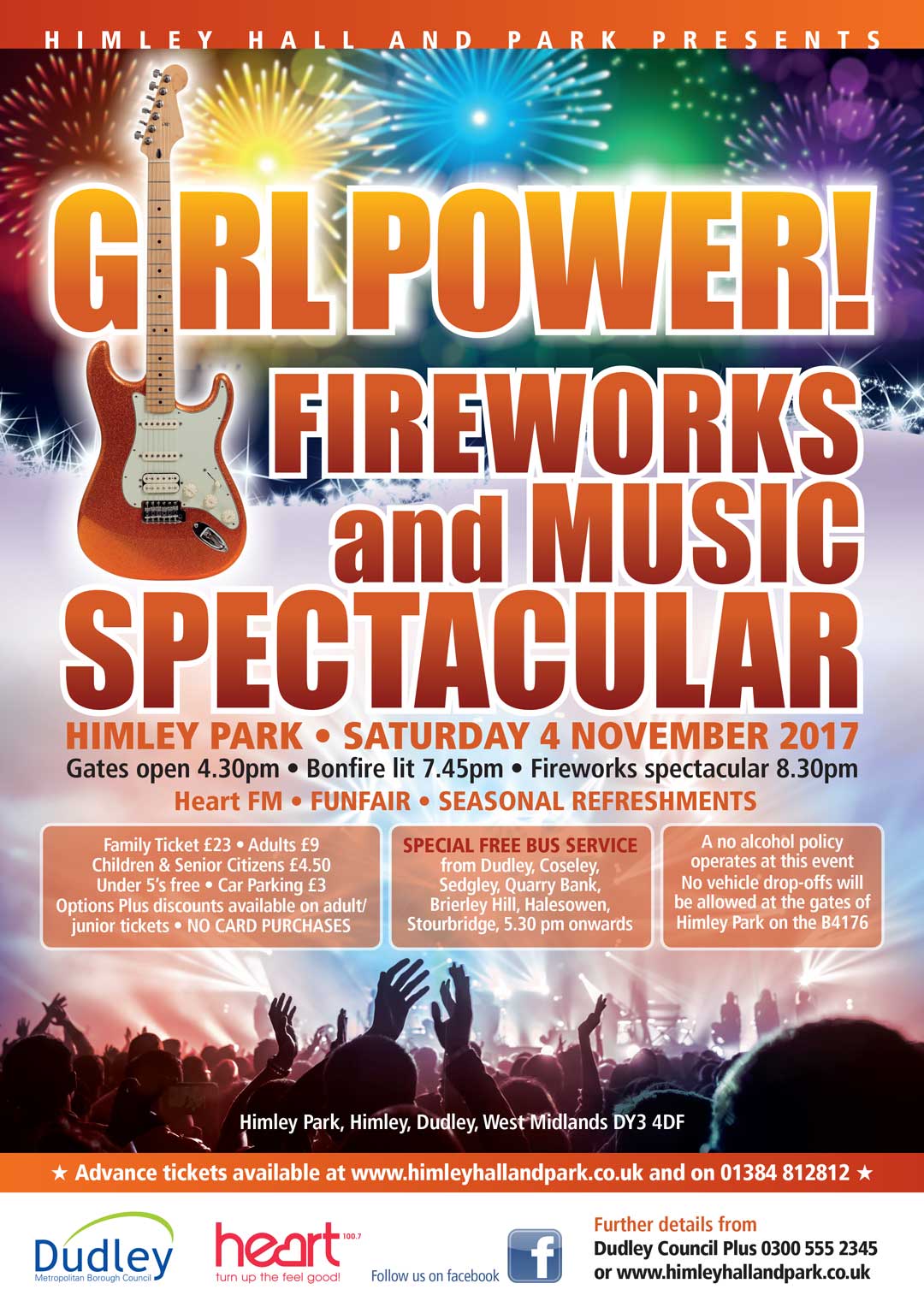 Located in the heart of the Midlands, the largest annual local authority fireworks will be displayed. This year, the theme is Girl Power!

Head down by the river Mersey, where firework will be lighting up the skies on Liverpool to a specially commissioned musical display. 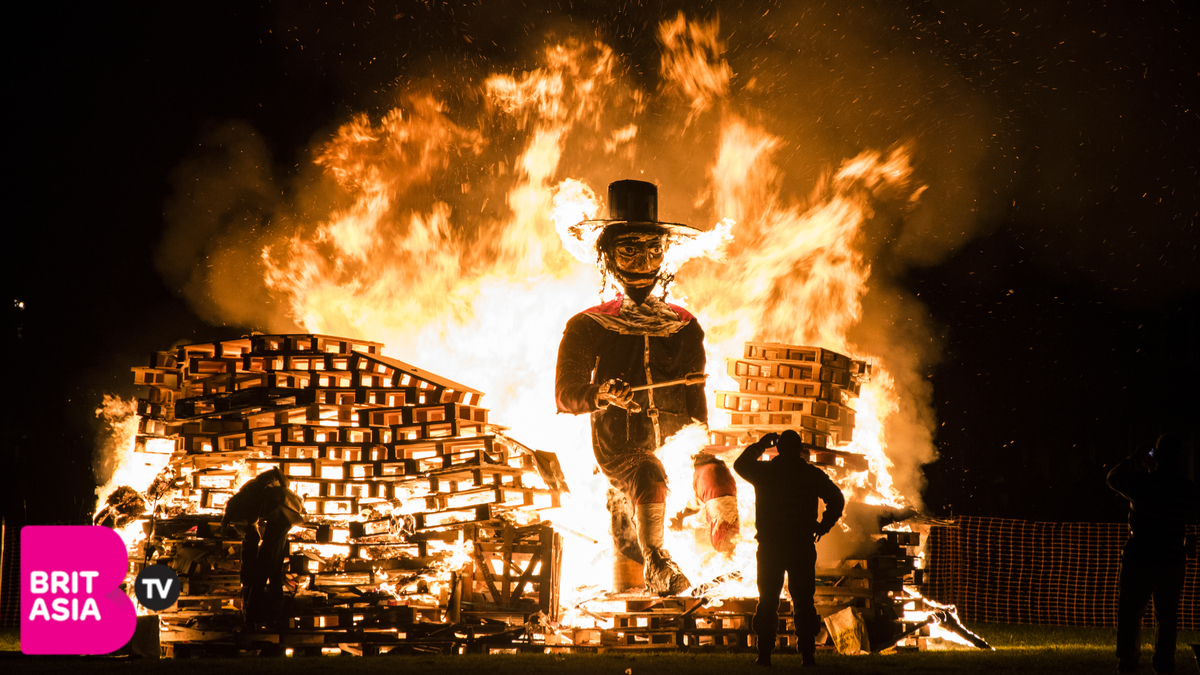 Fireworks will be let off from both the water’s edge and from the huge barges floating along the river Mersey.

It’s free entry, so go down and enjoy the spectacle.

Bath is one of the beautiful cities in the UK, and makes a perfect backdrop to see the fireworks illumine the sky on November 5th. 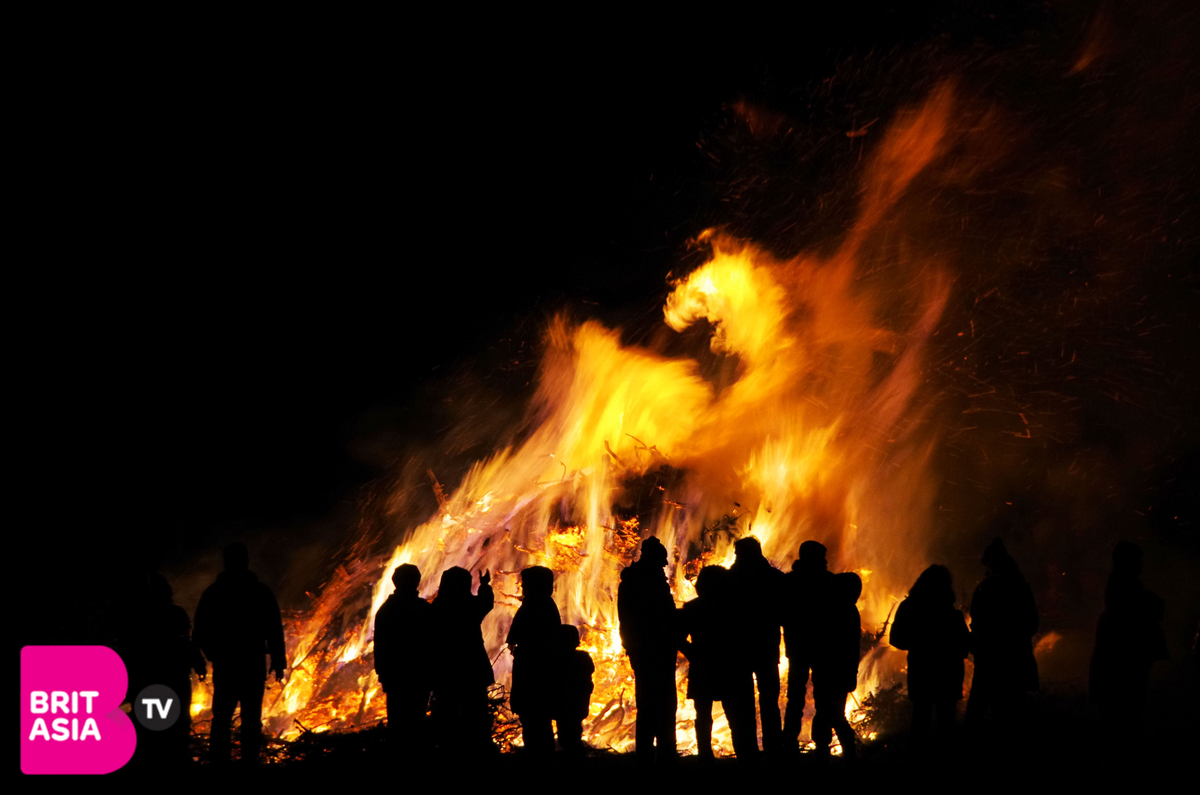 Cardiff holds the biggest display of fireworks in the whole of Wales. Famously known as ‘Sparks in the Park’, it has been running for 30 years and is always a sell-out success.

The event will be held on Saturday 4th and the bonfire will begin at 6.15pm, with the main fireworks starting at 7pm. Tickets are £10 for adults and £5 for children, or £25 for a family of 2 adults & 2 children.