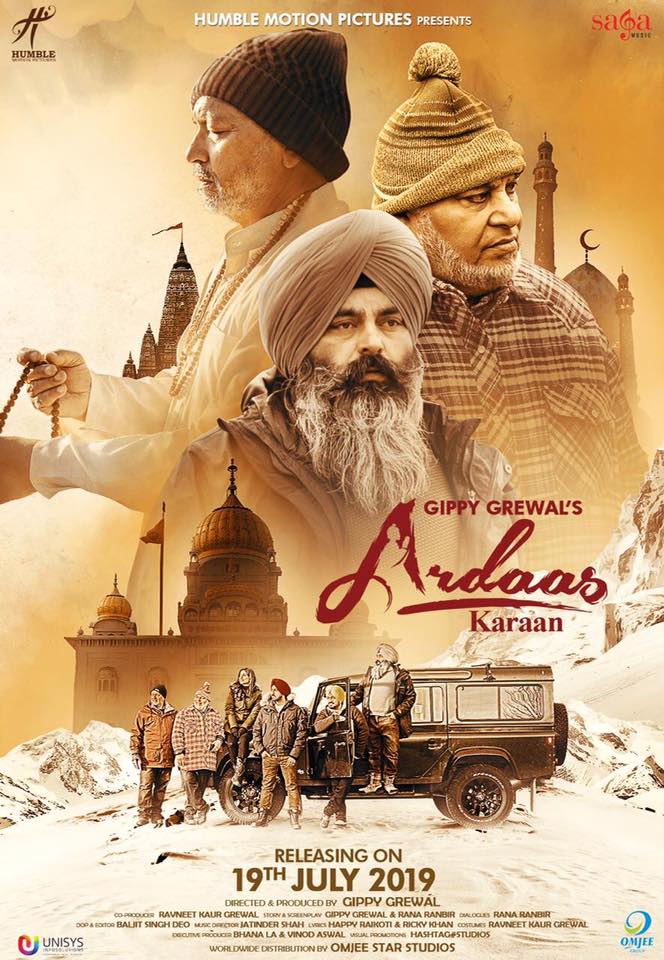 The makers behind the upcoming Punjabi movie ‘Ardaas Karan’ have finally released the highly anticipated first chapter from the flick.

A couple of weeks ago, we announced that there would be no official trailer for Gippy Grewal’s upcoming flick ‘Ardaas Karan’. Instead, there will be several chapters released to tell the story of each character.

Now, the first chapter is finally here for audiences to get an insightful look into the flick.

You will not be disappointed with the short teaser, as we see it is packed with tales of a number of characters. The flick appears to be an emotionally drenched drama, which will leave audiences gripping to their seats.

The sequel will be making its way into cinemas on July 19th 2019.