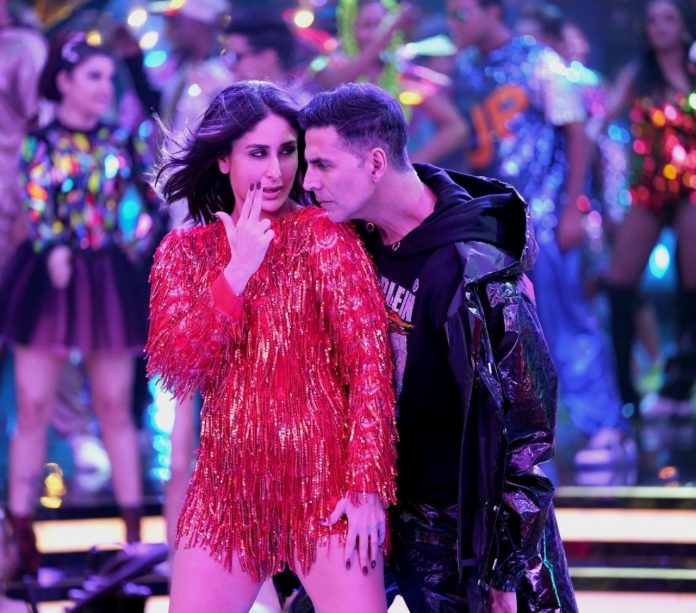 The stars took to their social media to share the good news, describing the upcoming song, ‘Chadigarh Mein’ as ‘the hottest party song of the year.’

The stars are also following in the footsteps of Akshay’s latest film ‘Housefull 4’, by getting fans to send in their hookstep using the hashtag #ChandigarhStep.

We can’t wait to hear the upcoming first song and to see the movie at the end of the year!

Good Newwz will be released in cinemas on 27th December.

Until then, you can watch the trailer here: