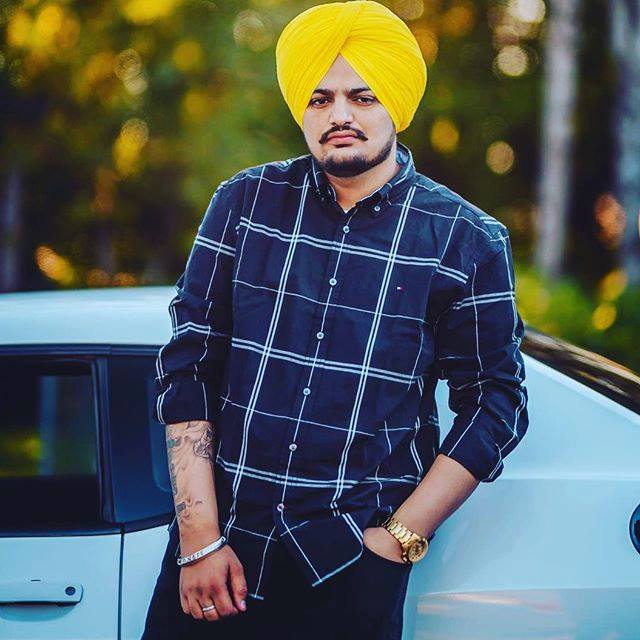 Punjabi singer Sidhu Moosewala has released the music video for his track ‘Bad Fella’ from his debut album ‘PBX 1’.

Last month, Sidhu released his debut album ‘PBX 1’, and the long-awaited release of ‘Jatt Da Muqabala’. He has now released the fifth track of his album titled, Bad Fella.

A few ago, the ‘So High’ singer took to his Instagram to share the exciting news that he will be releasing the next track off the album.

‘Bad Fella’ has been produced by Harj Nagra, and is in the true Sidhu Moosewala style everyone knows very now. The music video fits in with Sidhu’s personality, and the concept is everything we can expect from a Moosewala track.

Check out ‘Bad Fella below’.