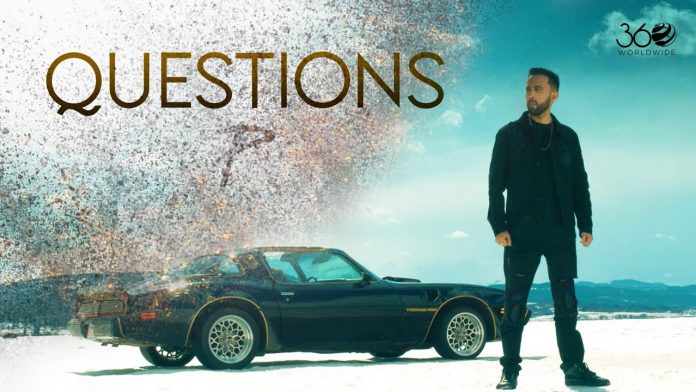 Following on from the success of his song ‘Kitho’, The PropheC has released his latest song, ‘Questions’. The music was produced by J Statik, with the music video directed by Sukh Sanghera and Hector Toro.

The PropheC took to his Instagram a few days ago to post snippets of the music video before its release, giving a teaser to his fans of when it would be coming out. With many of The PropheC’s tracks being well recieved by both his fanbase and the Punjabi music Industry, we think that this track is set to be a hit!