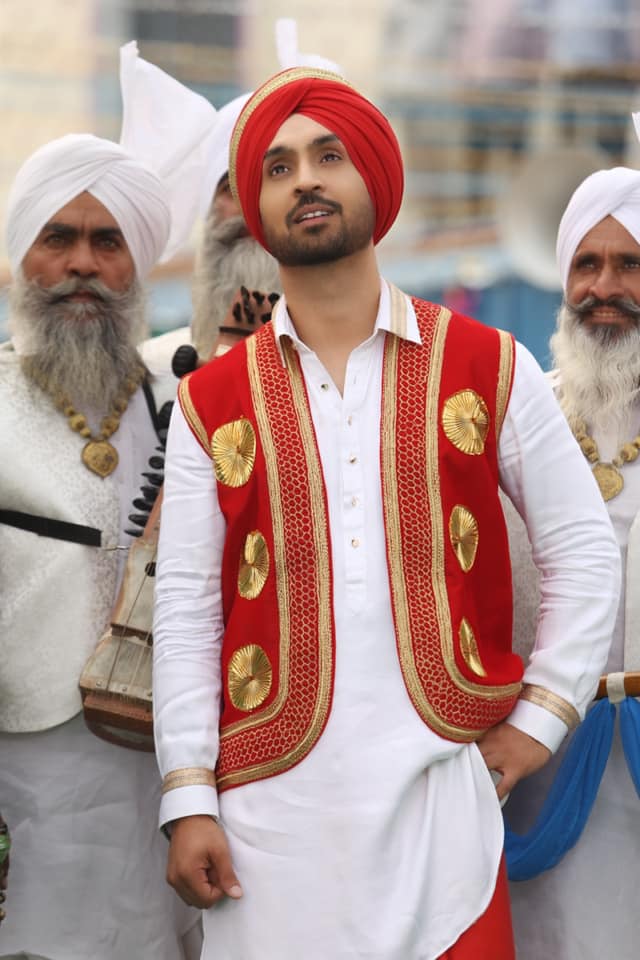 The makers behind the upcoming Punjabi movie ‘Shadaa’ have released the title track from the soundtrack.

After the release of the trailer last week, audiences around the world were pouring in their praises on social media. The return of the powerful on-screen couple, Diljit Dosanjh and Neeru Bajwa, has got everybody talking and can’t wait to see the rom com.

Now, the makers have treated the audience with the title track!

The song has been sung by Diljit himself, and the bhangra beat is sure to get you up and dancing along with the folk track. It is filled with energy, and has Diljit Dosanjh all over it.

The singer/actor’s look has been inspired by Punjabi icon Malkit Singh, where we see him dressed in traditional Punjabi clothes. We see Diljit dancing along to the track in the villages of Punjab, whilst singing about living a life with no regrets.