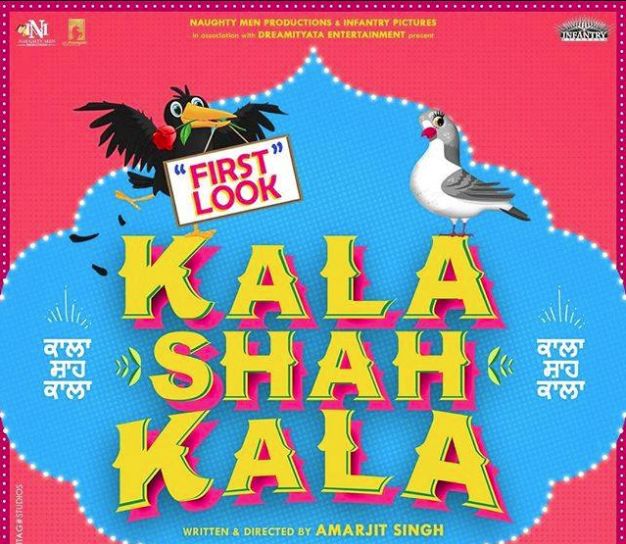 The makers behind the upcoming Punjabi movie ‘Kala Shah Kala’ have released the official teaser for the movie.

A few days, the producers released a glimpse of the flick by sharing the movie poster. We were introduced to lead actors Binnu Dhillon and Sargun Mehta.

The teaser for the flick is now here, and we get a better insight from what we can expect in the movie.

We see Binnu Dhillon playing a dark-skinned character, who in on the quest to find love. Although it will be full of comedy, there is a deeper meaning to the storyline. ‘Kala Shah Kala’ is based on how there is a stigma around darker skinned people in India. Its aim is to show that people can find love no matter what they look like, and is sure to be a heart-warming story.

The film will also feature Karamjit Anmol, BN Sharma, Nirmal Rishi, Harby Sangha, Anita Devgn and many others. Punjabi singer Jordan Sandhu is also set to feature in the flick.