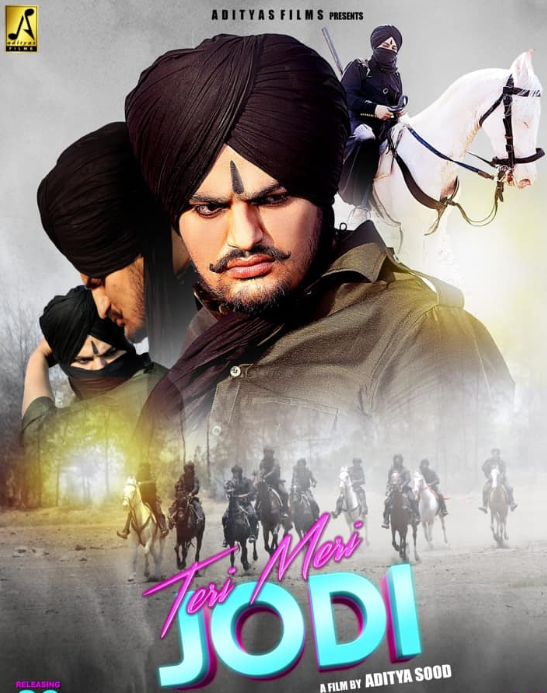 The makers behind the upcoming Punjabi movie ‘Teri Meri Jodi’ have released the highly anticipated teaser.

This year we have seen a variety of experimental Punjabi films, featuring new faces, new on-screen couples and unique story lines. One film which has been the talk of the town is Sidhu Moosewala’s debut film ‘I Am Student’. This was announced a while ago, and fans are eager to hear more about this. 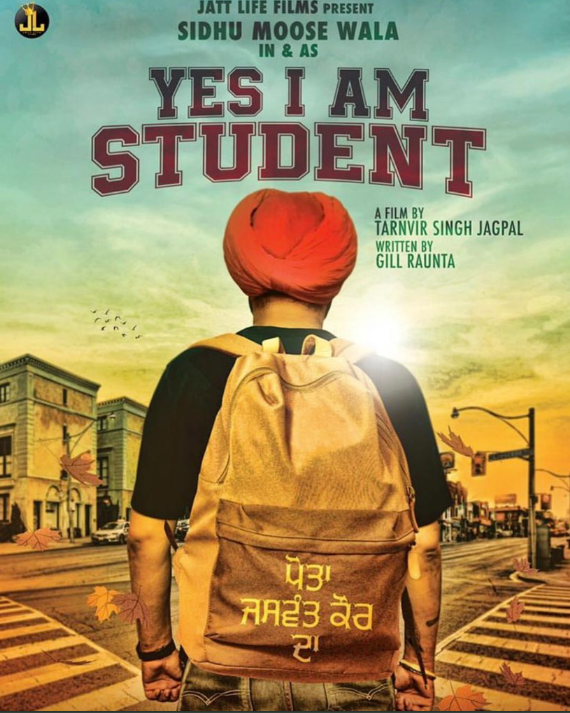 As well as this, he also revealed that he will be starring in another Pollywood film called ‘Teri Meri Jodi’. Earlier this month, he shared the look he will be portraying in the flick and it has been the talk amongst his fans ever since.

Now, the makers are putting their questions at bay by releasing a small glimpse into the movie.

The 1-minute teaser flashes through all the main characters in the film, and most importantly we finally see Moosewala in action!

‘Teri Meri Jodi’ is a drama comedy set to revolve around relationships. It touches on the theme of all relationships – lovers, families and friends, and how they evolve, within cultural ideas, from the past to future.

The Aditya Sood directorial is set to be released in cinemas 26th July 2019!