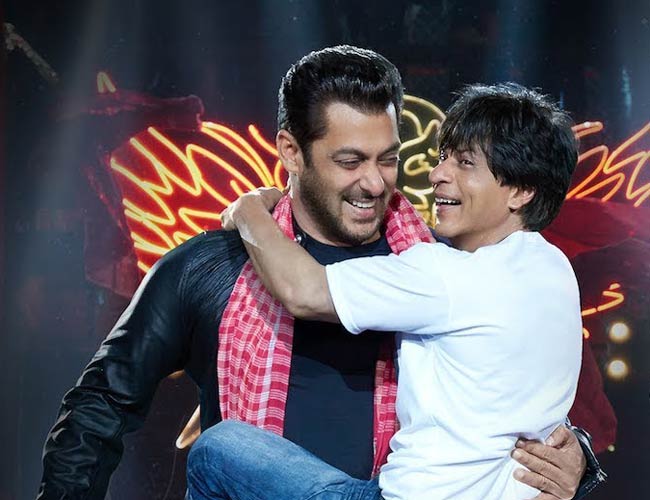 The makers of the movie dropped the teaser for Eid, where we see SRK as his character Bauua Singh, and Salman Khan. The teaser instantly was trending worldwide, and took over the Internet, leaving fans from all over the world wanting more.

The film is set to have several cameos from star-studded celebrities such as Kajol, Deepika Padukone and the late Sridevi.

Yeh lo..yeh lo @aanandlrai ki taraf se…Iss baar Eid Ka Meetha bahut Tez hai. To everyone from me and the whole team of Zero…Eid Mubarak. Love u all & hope u like it. #ZeroCelebratesEid https://t.co/fgynMfTjTX

‘Zero’ also features Anusha Sharma and Katrina Kaif in leading roles. The movie produced by Gauri Khan is due to be released in cinemas 21st December 2018. In the meantime, check out the teaser below.