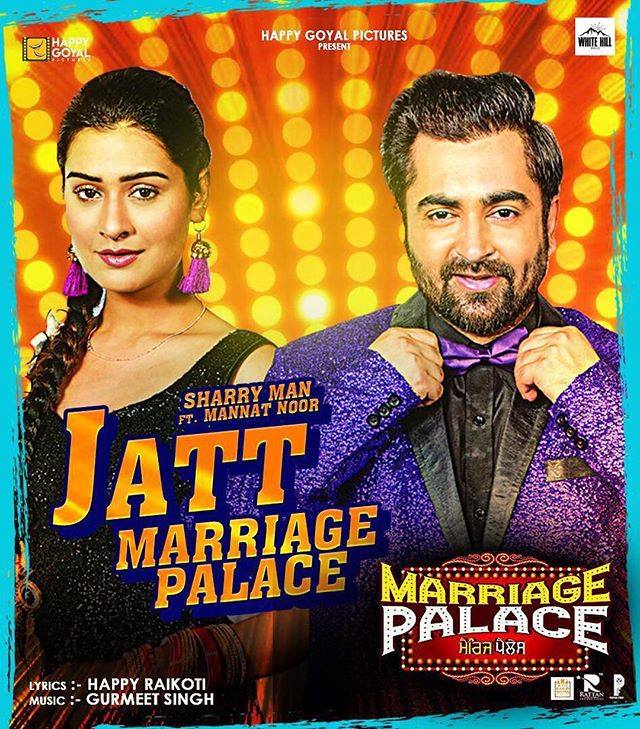 The makers behind the Punjabi movie ‘Marriage Palace’ have released the title track for the upcoming flick.

A few weeks ago, the cast of ‘Marriage Palace’ shared the trailer for the upcoming comedy movie. From the three-minute trailer, we saw Sharry playing a light-hearted character who gets married, but ends up taking the wrong bride home.

The makers have now released the title track from the movie, which appeared in the trailer. It features all the cast including Payal Rajput, Jaswinder Bhalla and B N Sharma.

The title track has been sung by the ‘Hostel’ singer himself and Mannat Noor. It’s the perfect Bhangra wedding song, and will get audiences up from their seats to dance along to this.