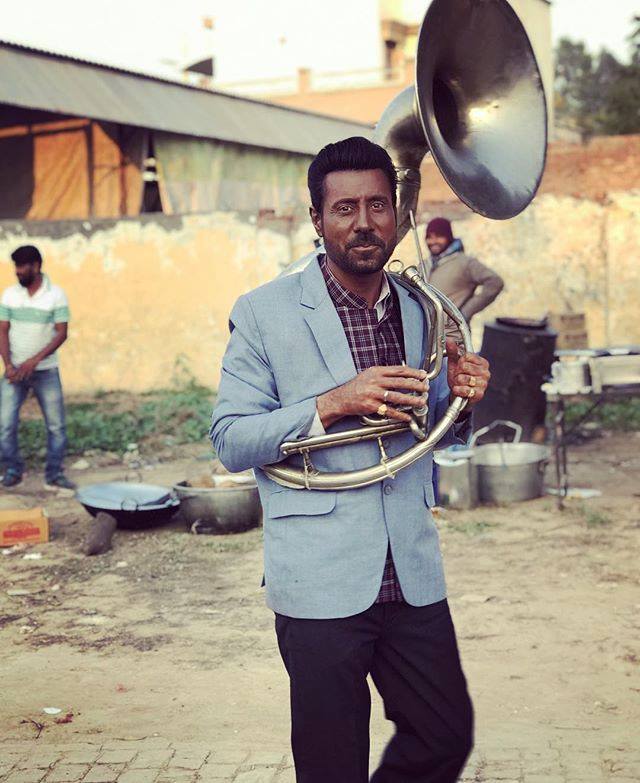 The makers behind the Punjabi movie ‘Kala Shah Kala’ have released the title track from the soundtrack.

Since the release of the movie last week, it received a good reception and had a good opening weekend. Now, the makers have decided to release the title track from the movie to keep the momentum going around the film.

The title song has been sung by one of the Nooran sisters, Jyoti Nooran. Famous Indian music director Jatinder Shah has produced the melodious music for the track. It has been beautifully put together and captures the nature of the film perfectly.

The video features lead actors Binnu Dhillon and Sargun Mehta, and follows their journey of love. We also get glimpses of love rival Jordan Sandhu, who features in the movie as well.

Check out the movie in cinemas now!