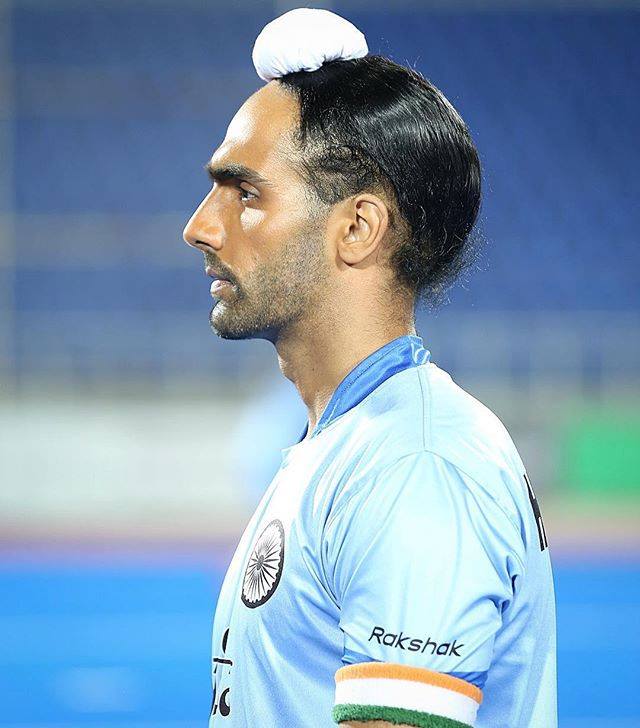 The trailer for Ammy Virk’s most anticipated Punjabi movie ‘Harjeeta’ has finally been released.

The movie is based on famous Indian Hockey player Harjeet Tuii, who captained India in the Men’s Hockey Junior World Cup of 2016.

In the trailer, the audience get a more in depth look at the Hockey based movie, where we can see Ammy Virk playing the role of Harjeet Tuli and being coached by the talented Pankaj Trupathi. 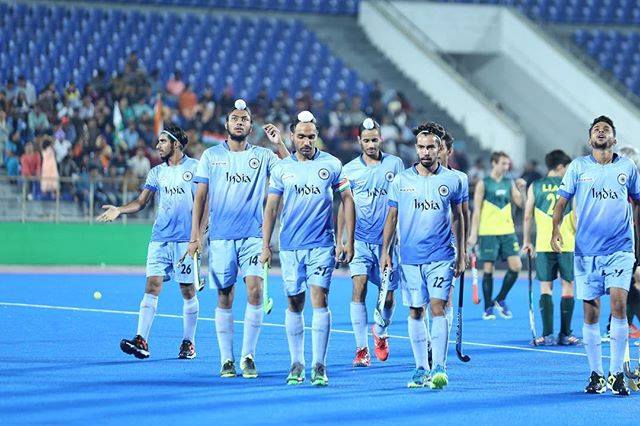 The actress Gurpreet Bhangu plays the role of Ammy’s mother, while Sawan Rupowali debuts as Harjeet’s love interest. The trailer shows us the journey of the player and his rise to fame in the game from his childhood to the peak of his career.

The movie has been directed by Vicky Kumar Arora, and the real-life story has been written by Jagdeep Sidhu.

Ammy Virk has been given praise by many known faces in the Punjabi industry from the likes such as Guru Randhawa, YoYo Honey Singh, Jimmy Sheirgill, and many more.