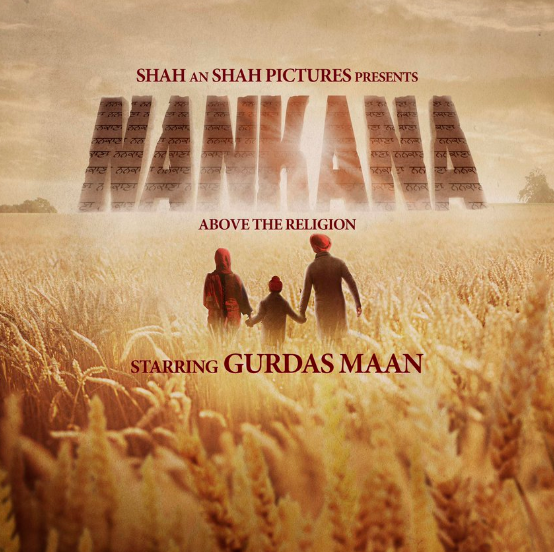 Earlier this month, the makers of the movie shared the poster for the movie, giving the audience a first glimpse of what to expect.

Fans are excited to see the Punjabi singer on the screen again, after having a four-year gap in Pollywood. He was last seen in 2014, in the movie ‘Dil Vil Pyaar Vyar’.

In the trailer, we get to see the powerful and strong bond between father and son, and focuses on the fact that not everyone can get everything in life. Gurdaas Mann gives a gripping performance, that is sure to captivate the audience, with fans of the Punjabi native being in for a treat.

The period drama movie has been directed by his wife, Manjeet Kaur and stars Kavita Kaushik and Anas Rashid alongside Mann.

We can expect a beautiful soundtrack for the movie, as the movie music has been composed by famous Indian musician Jatinder Shah.

‘Nankana’ is due to be released in cinemas 6th July, in the meantime catch the trailer below.