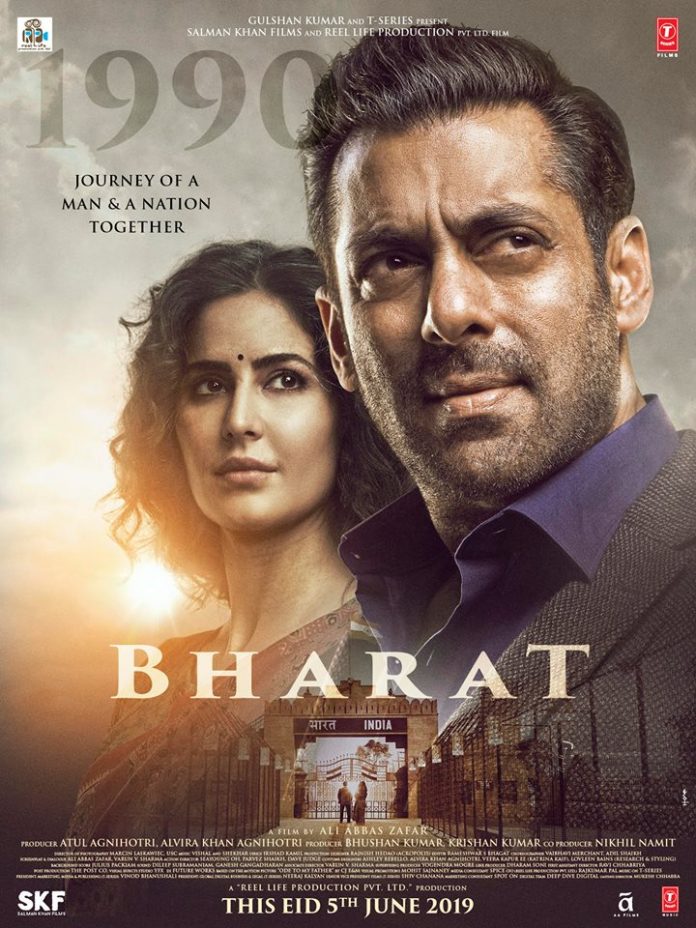 The makers behind the upcoming Bollywood movie ‘Bharat’ have released the epic trailer for the flick.

Bollywood star Salman Khan has finally unveiled the trailer for his Eid extravaganza ‘Bharat’, and fans have gone into a frenzy after watching it. After a week of teasing his fans with posters of his many looks in the film, the star shared the trailer on Monday.

The over three-minute trailer shows the journey of a man together with a nation through six difficult decades. It’s filled with action packed scenes, beautiful soundtracks, stunning visuals and we are introduced to many characters.

The film will highlight Bharat going through dark times for him and his family, and a childhood marked by the partition of India in 1947. The movie is an official remake of the 2014 South Korean blocker buster ‘Ode to My Father’, which traces the history of the country though one man’s experiences.

The film also stars Katrina Kaif, Sunil Grover and Dhisha Patani. Priyanca Chopra was orginally meant to star in the flick, but had to drop out due to wedding commitments.