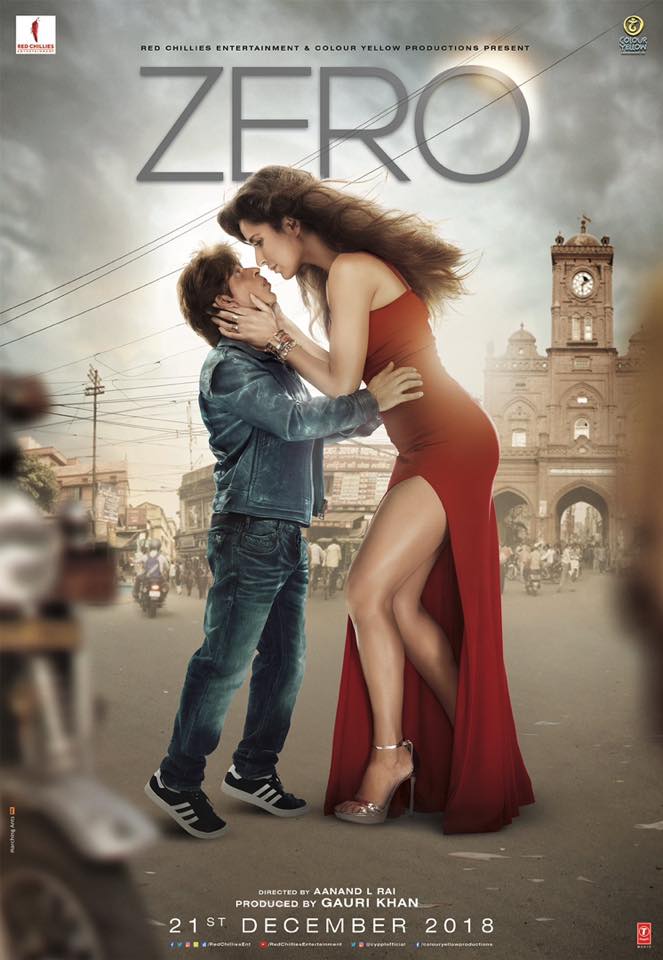 Bollywood fans can expect to see a movie done like no other, with Bollywood star Shah Rukh Khan playing a dwarf, and Anushka Sharma as a world-famous scientist suffering from cerebral palsy.

In the three-minute trailer, we see Bauua (Shah Rukh Khan) living with his abusive father, and has an ambition to get married at 38. He sees a photo of Anushka, without knowing she is a scientists with cerebral palsy. The pair end up falling love but at the last minute, Bauua seems to fall for Katrina Kaif’s alcohol character.

Fans will be happy to see SRK and Anushka reunite on the screen, with Katrina Kaif as well.

We will have to wait until December 21st to see what the outcome is, but we’re sure we can expect fantastic acting from the star-studded cast.

The trailer already has over 70 million views and became the fastest Indian movie to reach that many views in 24 hours!