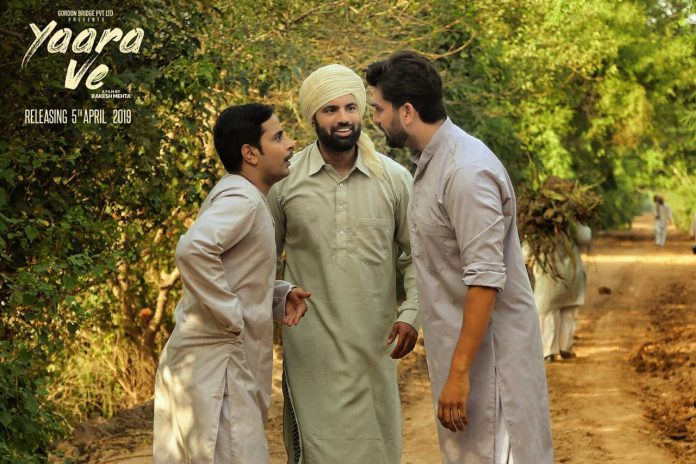 The makers behind the upcoming Punjabi movie ‘Yaara Ve’ have released the trailer for the Yuvraj Hans and Monica Gill starrer.

This year, there has been a shift in themes based in Punjabi cinema. We are seeing the industry experiment much more, as Pollywood gains more fans across the world.

The trailer opens with images of the border between India and Pakistan, and slowly reveals that this story is not based on the two countries. However, it is about two friends who are forced to be separated after the two nations are created.

The flick is set to hit cinemas 5th April!