A woman has been arrested for breaking into rapper Drake’s mansion and drinking $10 worth of soft drinks.

TMZ reports that the 24- year old woman, named Mesha Collins, was found in Drake’s bedroom ‘surrounded by opened water and soda bottles’ on April 17th at 10.30pm by a member of Drake’s entourage. 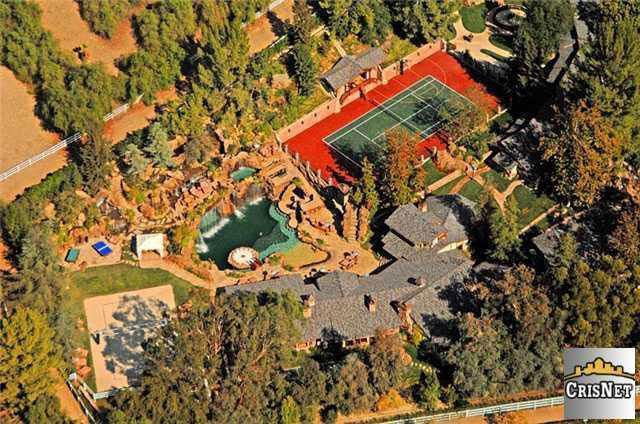 She was allegedly “wearing one of Drake’s hoodies” and initially told the police that she has “permission to enter” the property, but was arrested anyway. After further questioning the woman “confessed to drinking Pepsi, Sprite and Fiji water”.

She has since been charged for entering the residence with intent to steal the victim’s property and is being held on $100,000 bail and has a court date Wednesday.

Reports state that Drake wasn’t home at the time of the incident and it still remains “unclear how the woman got inside the house or how long she was in the house”.

Of all the things to take from Drake’s house… She took soft drinks, wow! Let us know your thoughts. #BritAsiaTV