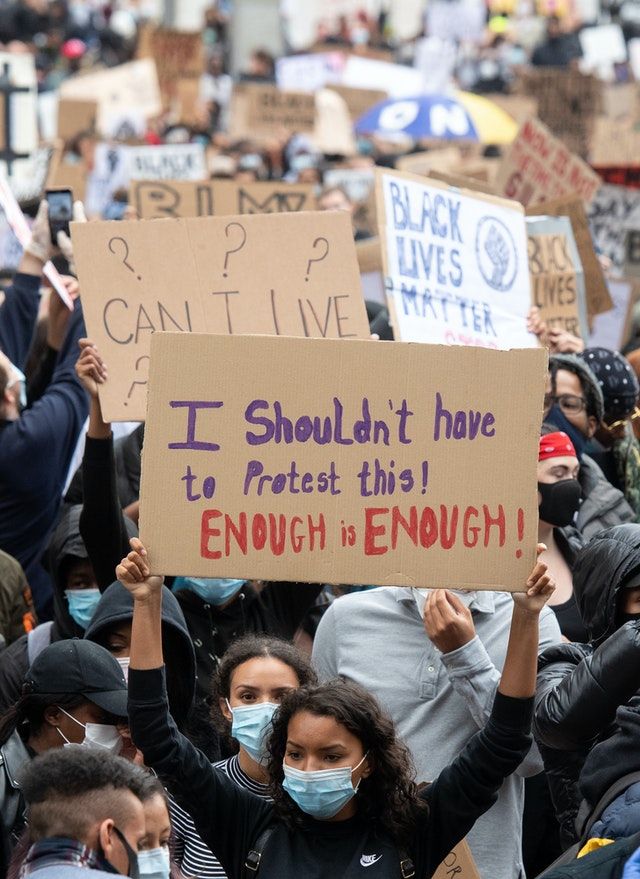 Thousands of people gathered in Birmingham to protest about the death of George Floyd in US police custody.

Mr Floyd, an African-American, died on 25 May when a white police officer continued to kneel on his neck after he pleaded he could not breathe.

Thousands of people marched in London on Wednesday after the death sparked global protests against racism. The Birmingham protest started outside the library but later moved through the city to the police’s headquarters. 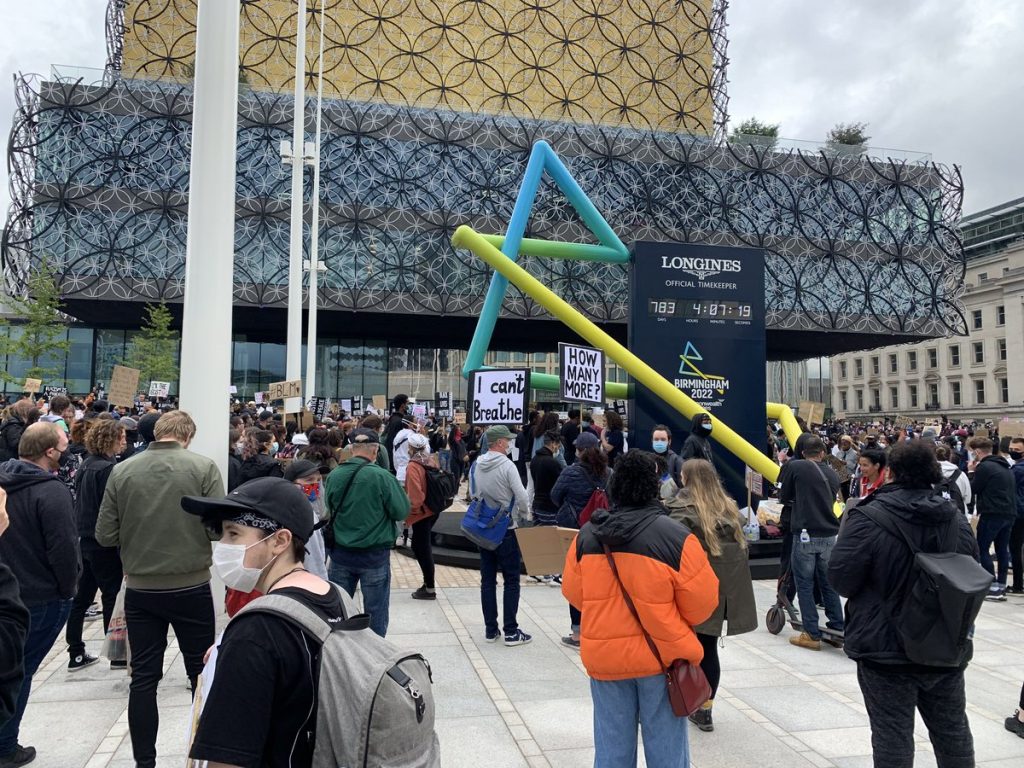 West Midlands Police said an estimated 4,000 people took part and there were no arrests.

“The protesters were loud and passionate, and made their voices clearly heard, but there were no arrests and no disorder,” a force spokesman said.