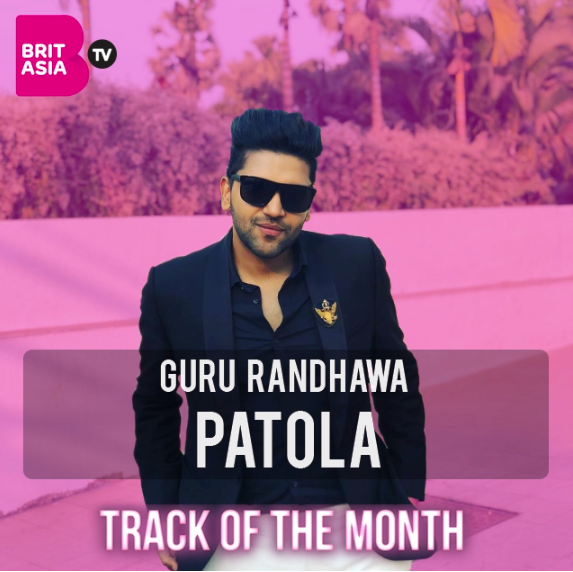 This month, our Track of the Month goes to the one and only Guru Randhawa for Patola.

The original 2015 hit has been revamped for the upcoming Bollywood movie starring Irrfan Khan, where we also see the Punjabi singer feature in the video.

Randhawa announced the news earlier this month, and treated his fans to a Holi surprise, and was well received by them.

The new version of Patola, has reached over 25 million views on YouTube and there is no slowing down the singer.

His huge hit ‘Lahore’ has also reached number 27 on the YouTube worldwide chart, showing that Guru has fans all over the world and there is no stopping him!

This is so so massive, we are at number 27 on @youtube worldwide from last 1 week.
Lahore has created history so far and will keep getting us more records 😊🙏@TSeries @Bull18Network @marshal_ramdev pic.twitter.com/FxWu1U1Rol

Guru has composed and written the song, and we can expect to hear more of his voice in Bollywood movies, and hopefully see him again soon in the UK!

Check out Patola from the upcoming Bollywood movie Blackmail below.