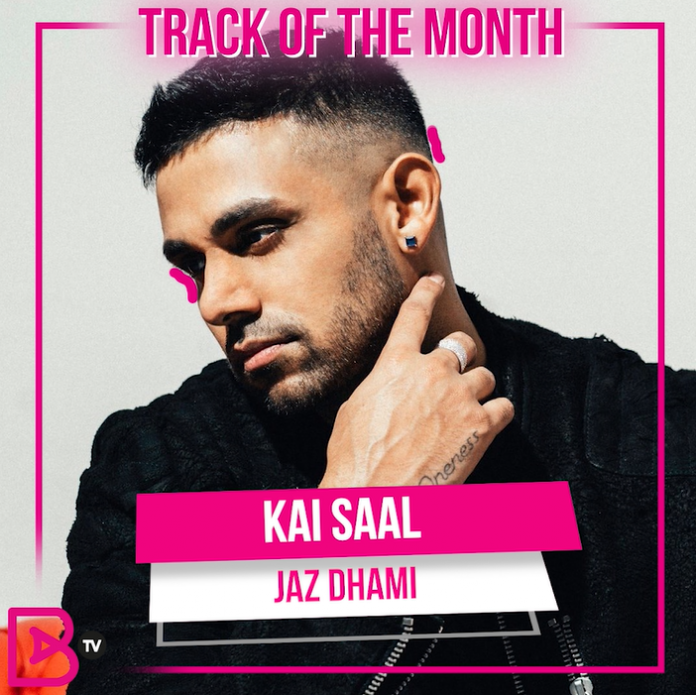 This month, our Track of the Month goes to Jaz Dhami for his latest track ‘Kai Saal’.

‘Kai Saal’ follows on from his previous release ‘Kiwe Dassa’, which was a long-awaited track from the Birmingham born singer.

The latest song represented the hardship of love which results in a breakup. The singer focuses on the feels which causes sadness which goes to affect the relationship. The laidback music has been produced by Alan Sampson, who has been working closely with the UK singer recently.

The video has been produced by famous Punjabi movie director Baljit Singh Deo, who has perfectly captured the visuals and really captures the essence of the song. It’s already received over 7 million views, and shows off Jaz’s popularity amongst his fans.

Check out ‘Kai Saal’ below and on BrtiAsia TV.