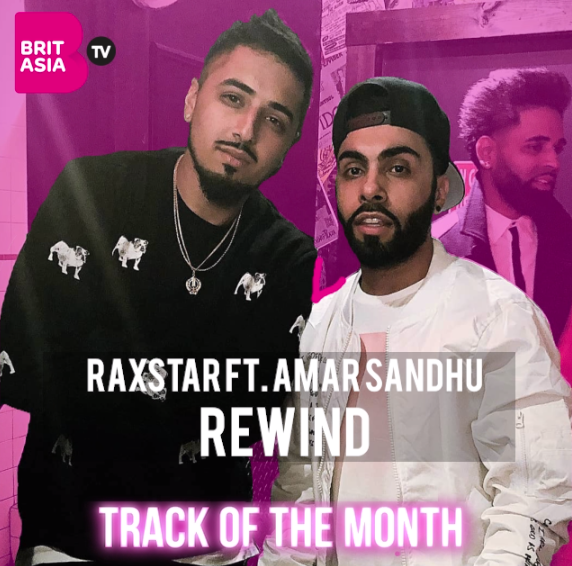 This month, our Track of the Month goes to Raxstar and Amar Sandhu for their track, Rewind.

The catchy track that was produced by Lyan Roze, was accompanied by an action-filled music video that was directed by Daniel Alexander, which has gathered over a million views on YouTube.

The up-tempo track was inspired by summer love and reminiscing about good memories created with a loved one.  Rewind isn’t a normal track that we hear from Raxstar, but the latest release shows his versatility.

Speaking about Rewind, Raxstar said: “I wanted to create something that was anthemic in nature and can transcend genre boundaries.

The world is a lot smaller now, thanks mostly to the internet. So, creating a sound which is representative of who I am and where I am from was imperative. It’s exciting to partner with Saavn with their global reach and integrity to allow our song to connect with such a large protentional audience.”

We can expect more from Raxstar this year, with collaborations with Arjun and Pav Dharia, and we’re sure his fans are looking forward to it.

Check out Rewind by Raxstar featuring Amar Sandhu below and on BritAsia TV.