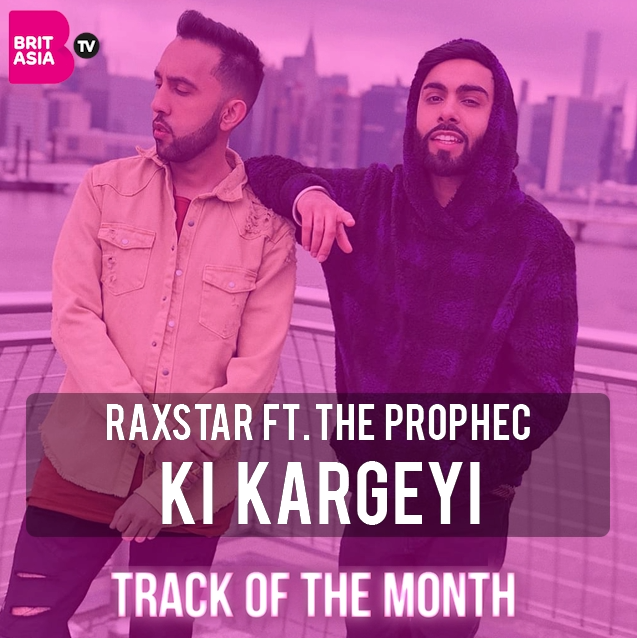 This month, our Track of the Month goes to Raxstar and The PropheC, for their latest track ‘Ki Kargeyi’.

‘Ki Kargeyi’ is a track off Raxstar’s album ‘Glass Ceiling’, that was released earlier this month which featured artists from the UK and from Canada.

It’s is the 6th song off the album, and features Canadian Punjabi singer, The PropheC and also the second song to be released, after ‘Lost Out Way’ featuring Arjun.

The track has been well received by Raxstar’s fans and in the music industry, and showcases the great talent Raxstar has.