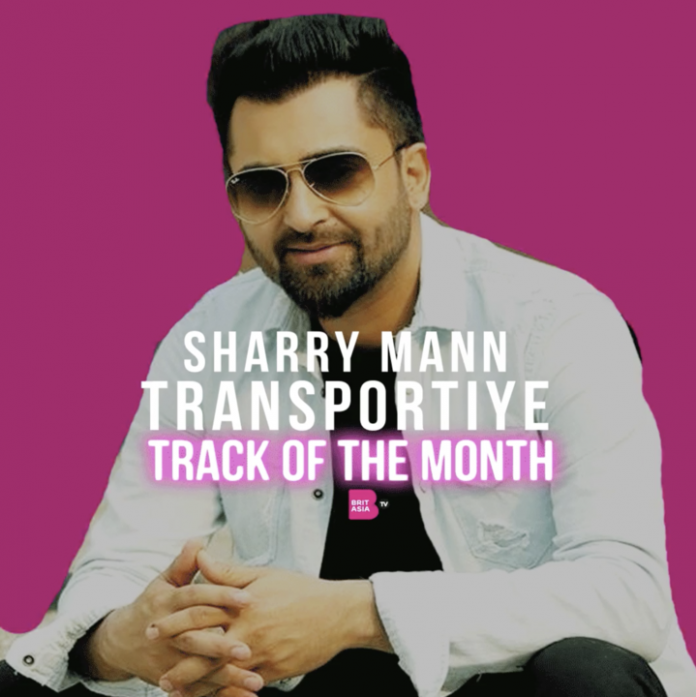 However, our pick this month had to be no other than Sharry Mann, with his new track Transportiye.

The Punjabi singer has released hit after hit, and after the success of 3 Peg and Hostel, he has released another track that is set to be another big one as well.

The music video has already received over 10 million views in two weeks, and is going from strength to strength.

Check out Sharry Mann ‘Transportiye’ below and on BritAsia TV.