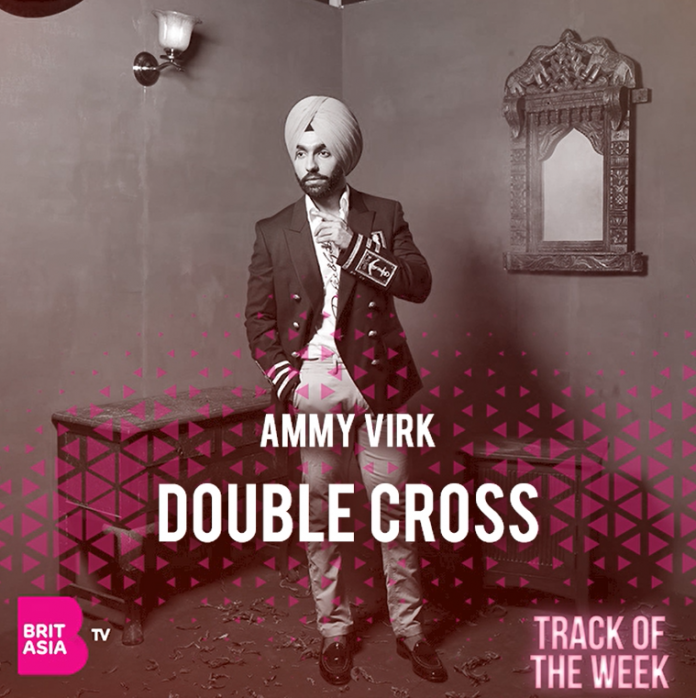 This week, our Track of the Week goes to ‘Double Cross’ by Ammy Virk.

As the year comes to the end, a lot of artists have decided to share more new music and Punjabi singer Ammy Virk is one of them. After releasing three successful movies this year, he even made time to release more music including an album.

After his previous track ‘Background’, he announced ‘Double Cross’, which received even more love from his fans. The Bhangra track is full of heavy beats, and Ammy’s powerful folk voice. He has consistently been releasing hit after hit, and can add this one to his catalogue.

The video for the track has garnered over five million views, and shows no signs of slowing down. We’re we will be hearing more from Ammy in the next few months.