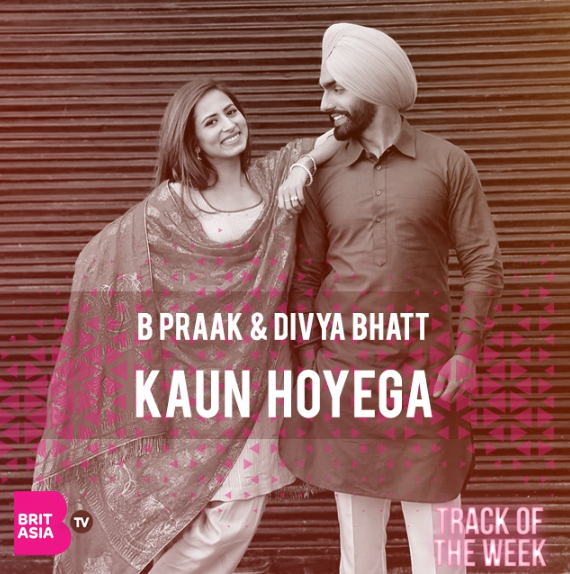 This week, our Track of the Week goes to B Praak and Divya Bhatt for their track ‘Kaun Hoyega’, from the upcoming movie ‘Qismat’.

‘Kaun Hoyega’ was the first song to be released from the soundtrack from the upcoming Punjabi movie starring Ammy Virk and Sargun Mehta.

The emotional song has been produced and created by famous duo, Jaani and B Praak, who worked on the stunning ‘Qismat’ and ‘Hath Chamme’, which was sung by Ammy Virk.

The famous trio have reunited again for ‘Kaun Hoyega’, which has been sung by B Praak, who brings melodic and relatable lyrics for those who’ve had to deal with heartbreak.

‘Qismat’ is to be released on the big screen September 12.