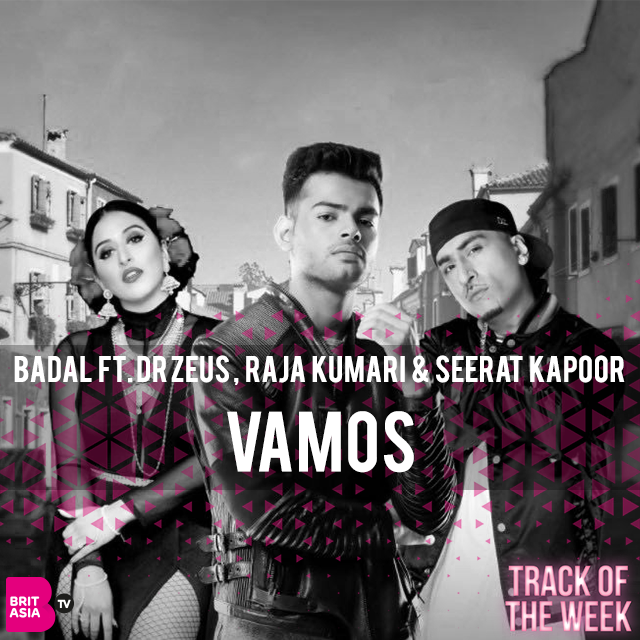 This week, our Track of the Week goes to Badal featuring Dr Zeus, Raja Kumari and Seerat Kapoor for their latest track Vamos.

After releasing back to back chartbuster singles such as Woofer and Nakhra Nawabi, BeingU Music and Dr Zeus are back with Vamos. 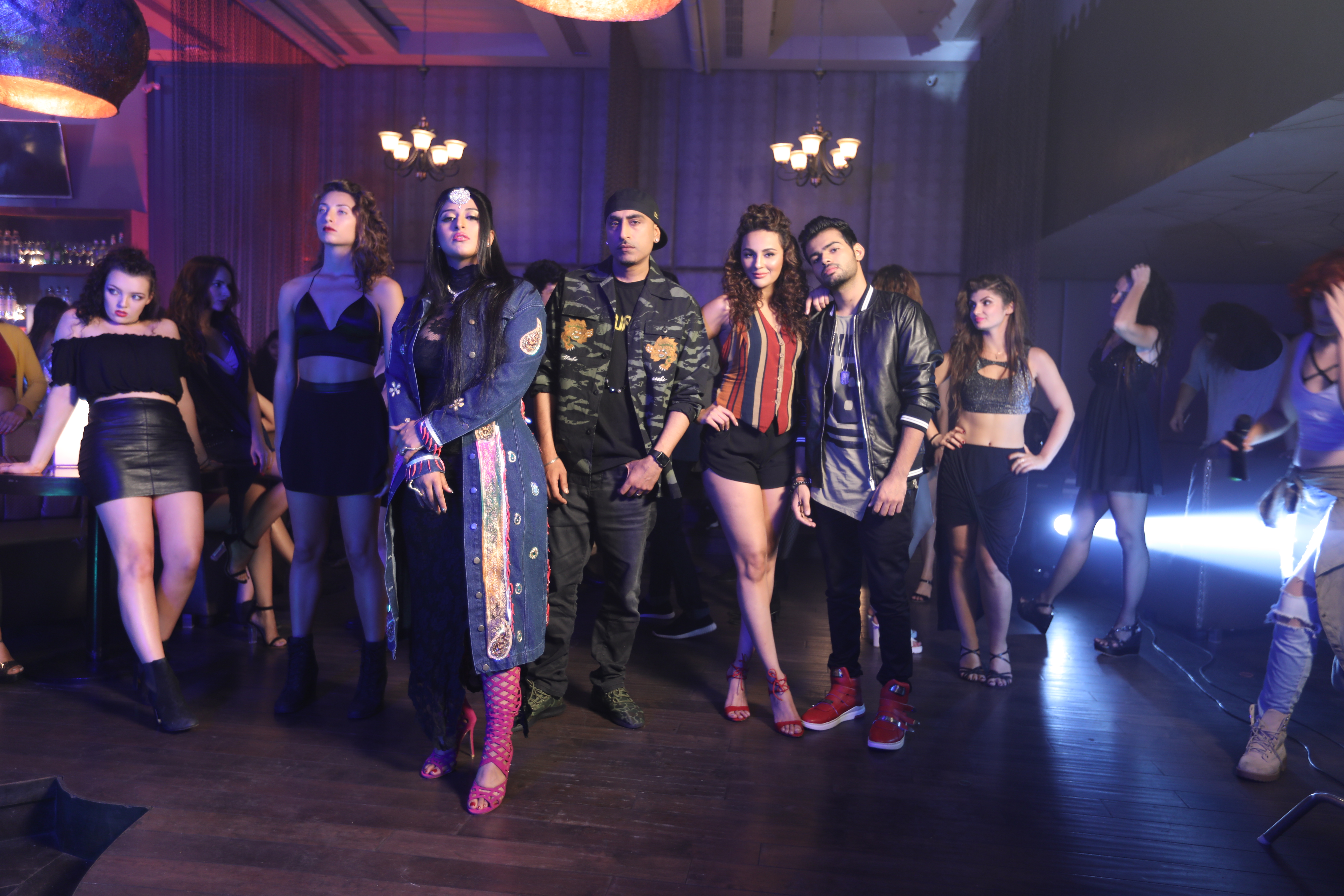 Dr Zeus has introduced the world to Badal, who is a rising Indian singer and YouTube sensation from Punjab.  The track has been composed by Dr Zeus and has collaborated with the Indian-American Songwriter and Rapper Raja Kumari and features the model and actor Seerat Kapoor. 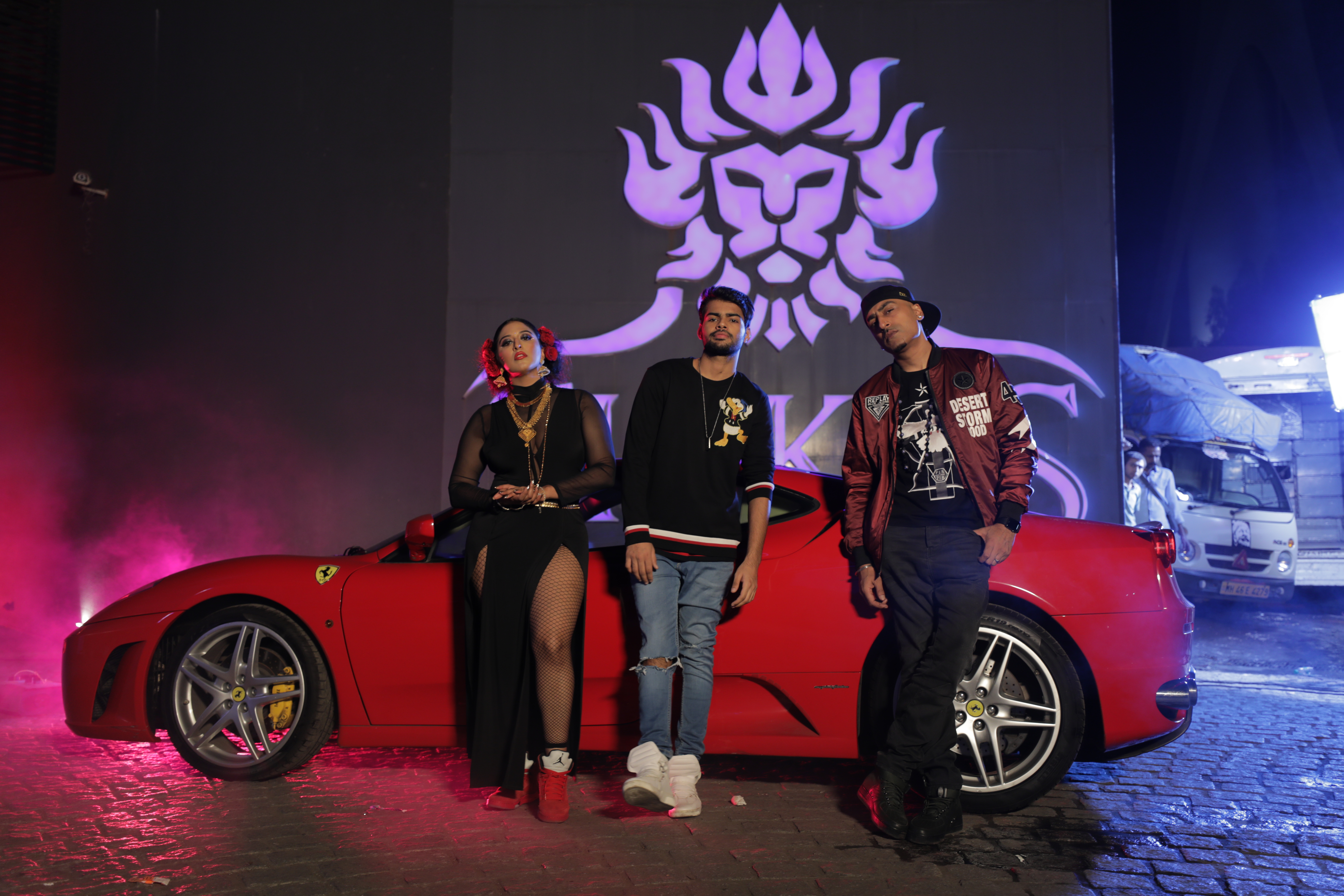 Vamos is a first of its kind upbeat track which has been written and sung in not just one or two but three different languages altogether! The fusion of Spanish, Punjabi and English is what makes this song have its own style and uniqueness to it.

Having worked with BeingU Music in their past couple of tracks, Dr. Zeus stated, “Vamos is one of the most interesting projects I’ve worked on recently.

The fusion of three languages coming in one track is what makes it so special. With such talented people like Badal and Raja Kumari on board, we can’t wait for the audience to hear the track”

With the Spanish vibes in the track, it’s one that will get you into the summer mood.

Check out Vamos by Badal featuring Dr Zeus, Raja Kumari and Seerat Kapoor below and on BritAsia TV.