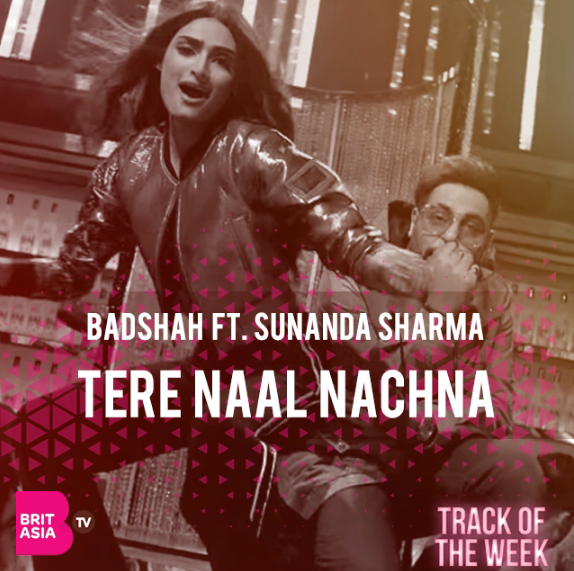 This week, our Track of the Week goes to Badshah and Sunanda Sharma for their track ‘Tere Naal Nachna’.

The latest song from the duo features in the upcoming Bollywood movie ‘Nawabzaade’ with Athiya Shetty making a cameo in the song alongside Badshah.

Punjabi singer Sunanda Sharma makes her Bollywood debut by lending her voice to the upbeat dance track, which will instantly have you dancing along with it. Badshah is also back again with his singing voice, after we heard his smooth vocals in ‘Tareefan’.

This is the second to be released from ‘Nawabzaade’, after the re-release of Guru Randhawa’s huge hit ‘High Rated Gabru’. The music video for ‘Tere Naal Nachna’ has already gathered over 28 million views, and we’re pretty sure it’ll hit the 100 million mark. After two massive songs for the movie so far, fans will be eager to find out what’s in store next.