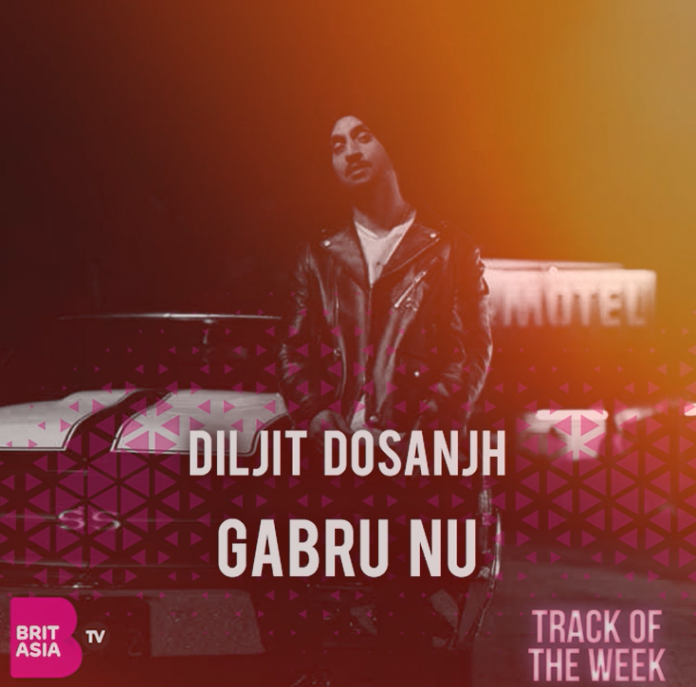 This week, our Track of the Week goes to ‘Gabru Nu’ by Punjabi star Diljit Dosanjh.

‘Gabru Nu’ was only released yesterday but has already made waves in the music industry. Diljit Dosanjh shared the surprise track on Valentine’s Day, which came to the delight of his many fans across the world.

Diljit has teamed up with rapper Ikka, who has written the lyrics for the catchy track. He has also worked with UK producer Rishi Rish, who has produced the music for the track. The romantic song was a special treat for his fans, and has already garnered over one million views in 24 hours.

The video resembles ‘Jind Mahi’, where we saw Diljit in a party setting, and has got a keen love interest. ‘Gabru Nu’ is a contrast to what Diljit had been releasing such as his ‘Roar’ album, which was a full-on Bhangra packed album. The change is refreshing and shows off his versatility as an artist.

In film news, Diljit Dosanjh is set to conquer both Pollywood and Bollywood later this year, with three different flicks on the way!