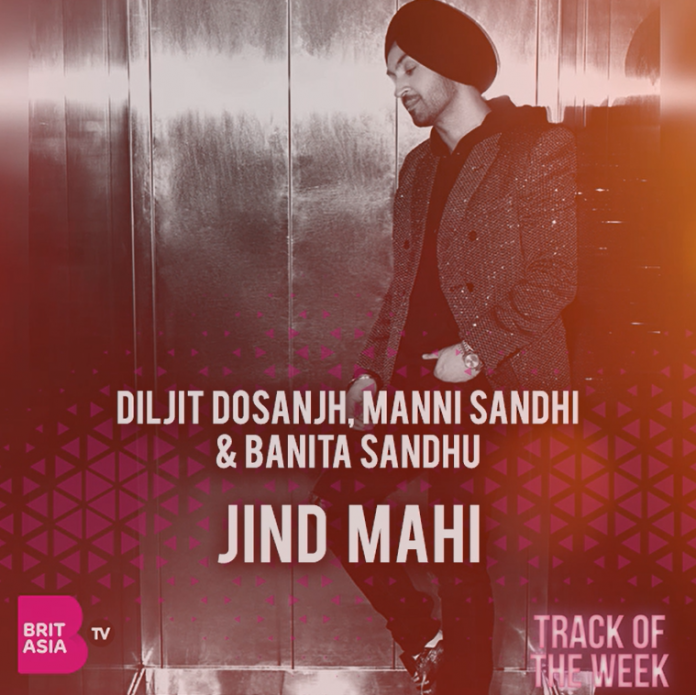 This week, our Track of the Week goes to ‘Jind Mahi’ by Punjabi star Diljit Dosanjh.

Diljit Dosanjh collaborated with UK music producer Manni Sandhu for the latest track, and became one of the most anticipated track of the year. Not only do we hear a different sound from Manni, but brings out a cool and fresh side of Diljit.

It has that UK sound in the music, which has become popular in the mainstream and the video itself was shot in Essex, England. The music video also features British Asian actress Banita Sandhu, who made her Bollywood debut earlier this year alongside Varun Dhawan.

‘Jind Mahi’ was released under Diljit’s own music production ‘Dosanjhwala Productions’, and has already gathered over 10 million views on his YouTube channel.

Check out ‘Jind Mahi’ below.

In other Diljit news, the singer is also releasing an album called ‘Roar’ next month, and he has promised that it will be full of Bhangra bangers.