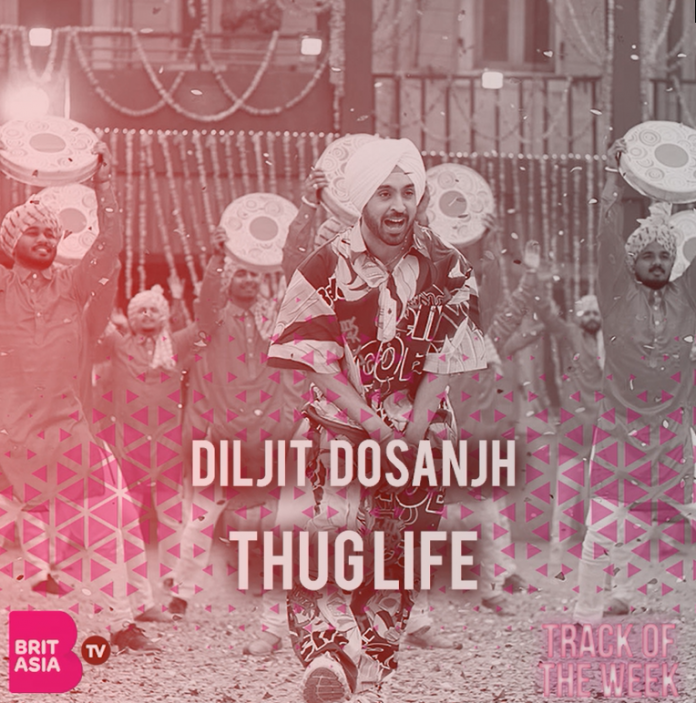 To kick off the new year, our first Track of the Week of 2019 goes to ‘Thug Life’ by Punjabi superstar Diljit Dosanjh.

After a huge year in 2018, it looks like Diljit is set to bring over that success into the new year. At the end of last year, he released his Bhangra packed album ‘Roar’, which was produced by famous Punjabi music director, Jatinder Shah.

At the start of 2019, he released ‘Thug Life’, which is the second track from the album after ‘Gulabi Pegg’.

The track has already gathered over 16 million view on YouTube, and one of the most talked about tracks this year so far. It’s another hit from the ‘High End’ singer and shows there is no stopping him.

Later this year, Diljit is set to star in three movies – ‘Shadaa’, ‘Good News’ and ‘Arjun Patiala’. We’re sure we can expect new music from the singer as well!