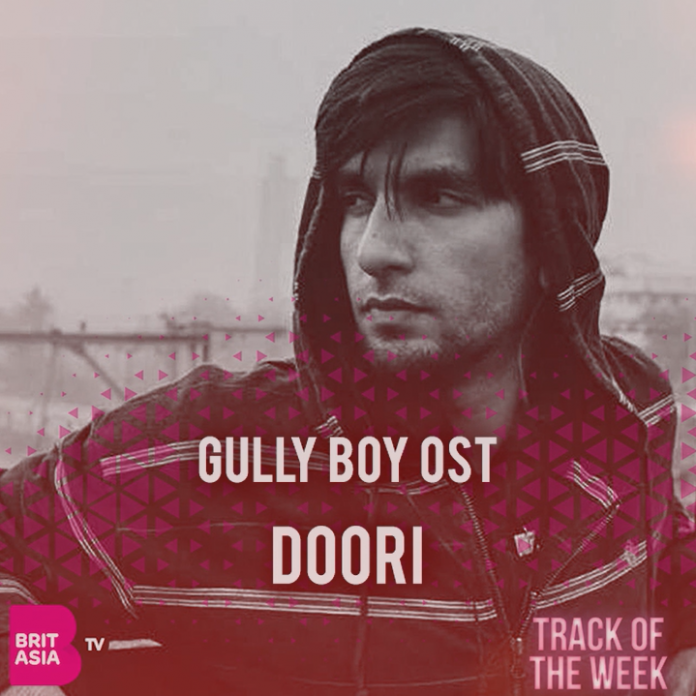 This week, our Track of the Week goes to ‘Doori’ from the upcoming movie ‘Gully Boy’ starring Ranveer Singh and Alia Bhatt.

‘Gully Boy’ is one of the most anticipated movies of the year so far across in Bollywood, and the makers are showing why it will be a must watch.

Since the release of the trailer, the filmmakers have released tracks such as ‘Apna Time Ayega’ and ‘Mere Gully Mein’. Most recently, they shared the powerful track ‘Doori’. Lead actor Ranveer Singh has rapped the emotional song, and is leaving fans amazed with his immense talent.

The ‘Padmaavat’ actor has once again given himself a challenging role, as we see him play a normal guy from Mumbai. He is intrigued by the underground Hip Hop scene, and goes down the route of becoming a rapper.

‘Doori’ has been widely well received especially by the youth. The track has garnered over 6 million views on YouTube, whilst the trailer now has over 45 million views!